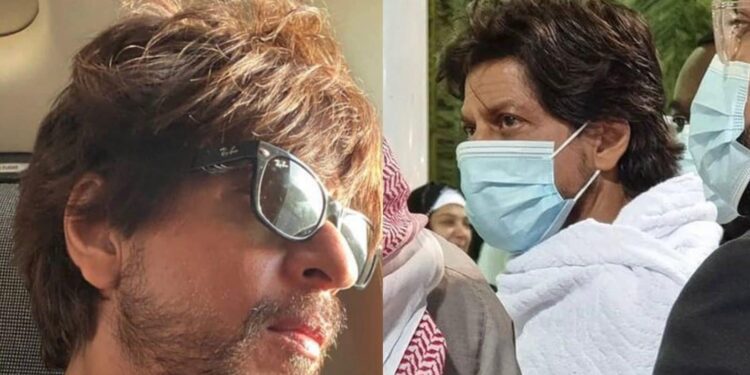 After finishing the Saudi part of his film Dunki, the Bollywood actor reportedly decided to embark on the special Mecca visit

Superstar Shah Rukh Khan was spotted performing Umrah in the holy city of Makkah. According to media reports, the Bollywood actor made the decision to undertake the special trip after completing the shooting schedule of his movie Dunki in Saudi Arabia. Pictures and videos of Shah Rukh Khan that went viral on social media saw the actor draped in a white robe wrapped around his body known as Ihram. But do you know what exactly umrah is and how it differs from hajj? Here’s everything you need to know.

According to Middle East Eye, Umrah is the short version of Hajj and a pilgrimage to Mecca where Muslims from all over the world gather to pray and ask forgiveness for their sins. While the Hajj is considered obligatory to attend at least once in a lifetime, the Umrah depends on voluntary choice. For those who don’t know, the Hajj is an annual pilgrimage to Mecca, located in Saudi Arabia, which is considered the holiest city by Muslims.

When can pilgrims go on an Umrah?

Although the Hajj is performed at a specific time of the year according to the Islamic lunar calendar, the Umrah has no such restriction. A large number of Muslims decide to do it during the holy month of Ramadan or in the two holy months of the Islamic lunar calendar known as Rajab and Sha’ban. It is believed that praying during these holy months leads to greater reward and acceptance of grace. To perform Umrah, pilgrims must apply for a special visa that apparently remains valid for a month.

What do pilgrims wear during Umrah?

Men wear ihram, which is two sheets of unstitched white cloth, one covering the lower half of the body and tied around the waist. The other is wrapped around the upper half of the body and shoulders. You do not need to carry extra clothes or clothes. According to the portal, the pilgrim’s clothing symbolizes equality in the eyes of Allah that does not discriminate on the basis of gender, status or nationality. 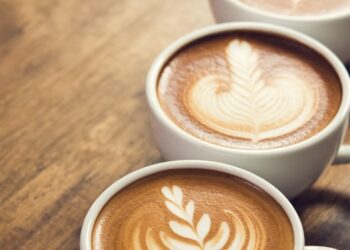 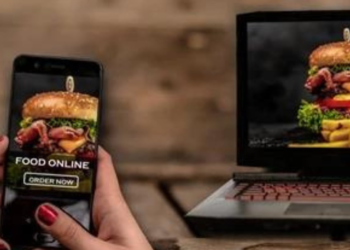 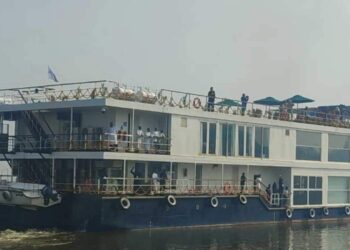 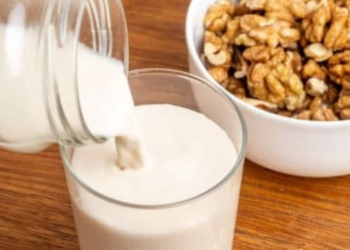