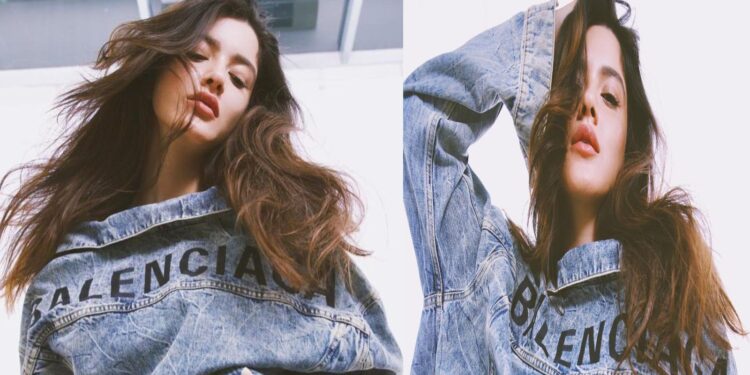 Shanaya uploaded the image Tuesday, showing off her striking sensual moves for the camera while wearing a denim-on-denim suit from chic clothing brand Balenciaga

Shanaya Kapoor, the daughter of Maheep Kapoor and Sanjay Kapoor, recently posted sensual photos from her recent photoshoot on the social media platform Instagram. She wrote the caption “Supppp”. For the photoshoot, Shanaya wore a denim-on-denim outfit. She was styled and photographed by fashion photographer Sasha Jairam. The photos were well received by many of her fans and netizens, including her best friend actress Ananya Panday and her cousin Khushi Kapoor.

The post was shared by Shanaya on Tuesday, where she can be seen striking striking seductive poses for the camera in a denim-on-denim ensemble from luxury clothing brand Balenciaga. For the photo shoot, Shanaya only wore a denim jacket over her body on top. She paired the oversized denim jacket with the matching light blue jeans. She gave her outfit a casual vibe by folding the pants at the back of the waist.

Famous makeup artist Riddhima Sharma chose a shimmery nude lip color for Shanaya’s lips with blushing cheeks and a radiant highlighter to amp up her look. Shanaya’s hairstylist Amit Thakur left her hair parted on the side and gave it a voluminous look.

Shanaya’s post received a number of likes and comments from her fans. Her best friend, actress Ananya Panday, commented, “Worth the wait” with a heart-eye emoji. Cousin Khushi Kapoor’s comment read, “Sexy” along with heart-eye emojis. The post also includes comments from Shanaya’s mother, Maheep Kapoor, who said, “My dear” with heart emoticons.

Meanwhile at work, Shanaya makes her Bollywood debut with Bedhadak, starring Lakshya Lalwani and Gurfateh Pirzada. The movie is directed by Shashank Khaitan. 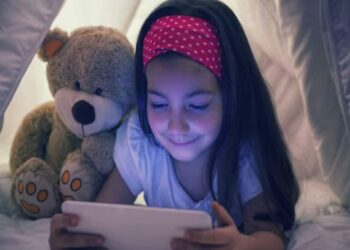 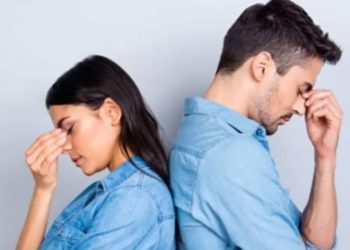 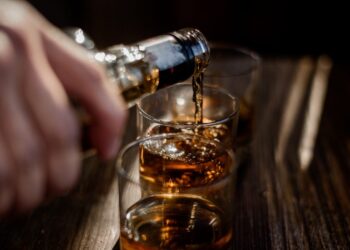 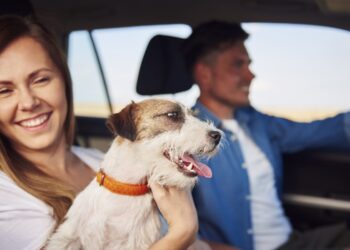