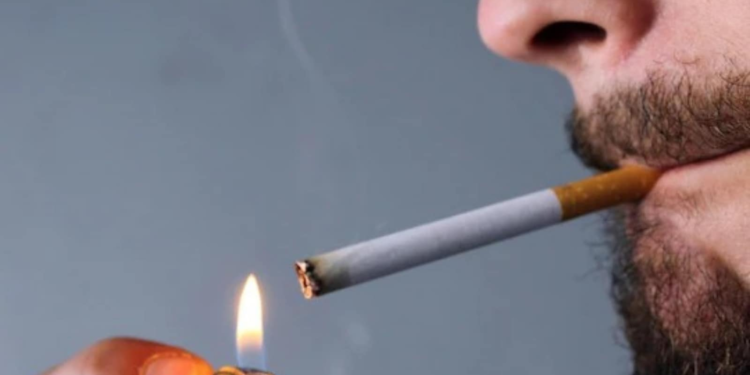 According to a recent study conducted by the American Cancer Society (ACS), fewer adults in the United States attempted to quit smoking after the onset of COVID-19, and the trend continued for more than a year.

People who experienced disproportionately negative outcomes during COVID-19, such as black people, people with co-morbidities, middle-aged people, and those with lower education, showed the largest drop in smoking cessation efforts. The information was published today in the American Medical Association’s JAMA Network Open journal.

“Smoking cessation is an urgent public health priority as smoking is associated with an increased risk of severe COVID-19 outcomes and at least 12 cancers,” said Dr. Priti Bandi, chief scientist, risk factors and screening surveillance research at the American Cancer Society and lead author of the study. “It is essential to re-engage smokers in serious smoking cessation efforts, as an average smoker tries to quit six times on average before being successful.”

Researchers used data from the Nationally Representative Survey of the Behavioral Risk Factor Surveillance System (BRFSS) from 2011 to 2020 on nearly 800,000 people who had smoked in the previous year. Also, representative sales data from NielsenIQ retail scanners was used for 1,004 different nicotine replacement therapy (NRT) universal product codes between January 2017 and July 2021 in 31 US states.

According to the findings, the annual prevalence of recent quit attempts among U.S. smokers fell for the first time since 2011 — from 65.2 percent in 2019 to 63.2 percent in 2020. The prevalence of quit attempts began to decline in the first quarter of 2020 and continued to decline. down all year round.
Declines started as soon as COVID-19 (which started in April 2020) began, and continued through the first quarter of 2021.

dr. William Dahut, Chief Scientific Officer at the American Cancer Society, said: “These results remind us how crucial it is for clinicians and health care systems to support individuals who smoke with evidence-based cessation strategies.” Such initiatives should pay special attention to those disproportionately affected by the COVID-19 pandemic, such as black people, people in their middle years, people with comorbid conditions and people with lower education.

According to Lisa Lacasse, president of the American Cancer Society Cancer Action Network (ACS CAN), an advocacy arm of the ACS, “tobacco is the leading preventable cause of cancer and is responsible for up to one-third of all cancer deaths. . ” “We must do everything we can to ensure that people who are trying to quit smoking have access to the cessation services they need because we are aware that it is not easy to do this. We can help more people help quit and help reduce cancer inequalities caused by this deadly product by ensuring that Medicaid programs in every state pay for all FDA-approved cessation treatments and services and that state smoking cessation and prevention programs receive adequate funding .” 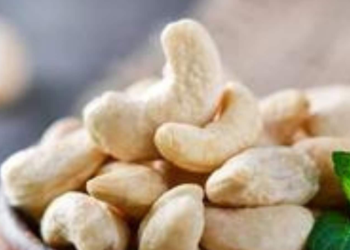 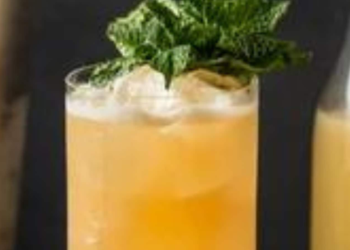 How can Kokum help you lose weight? 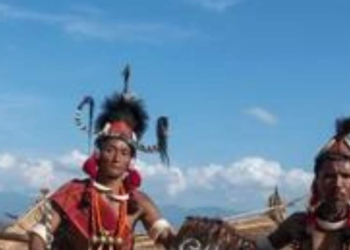 5 Winter Festivals in India Worth Your Trip 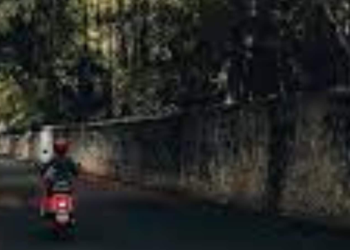 5 haunted roads in India, not for the faint of heart 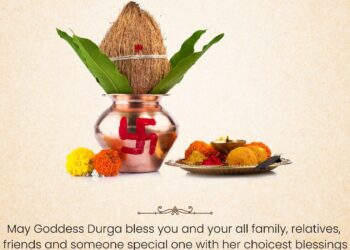