The Popular Girl Groups from the K-Pop World 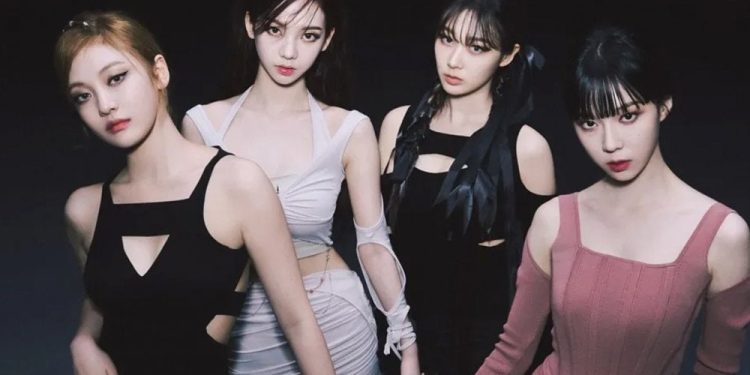 There is no doubt that Korean pop culture has gained a worldwide fan base thanks to BTS, Squid Game and Parasite. With bands like BlackPink and 2NE1 performing at the American music festival Coachella, it’s clear that girl groups can also contribute a lot when it comes to promoting K-pop on the global stage. Let’s take a look at some of the popular girl groups from the K-pop world:

Twice, founded in 2015 by JYP Entertainment, is a team of nine members. And those are Nayeon, Jeongyeon, Momo, Sana, Jihyo, Mina, Dahyun, Chaeyoung and Tzuyu. The group has more than 24.9 million followers on Instagram and has delivered a number of hits such as More and More, I Can’t Stop Me, Fancy.

Another girl group from JYP Entertainment Itzy debuted in 2019 and consists of five members Yeji, Lia, Ryujin, Chaeryeong and Yuna. With more than 16.1 million followers on Instagram, the band has quickly gained worldwide popularity and with two years of pandemic shortly after their debut, that doesn’t seem to have hindered their progress. Some of the band’s hit songs are In The Morning, Loco, Wannabe.

The girl group, formed and managed by SM Entertainment, consists of Irene, Seulgi, Wendy, Yeri and Joy. Red Velvet debuted in 2014 and has over 11.5 million followers. Some of the hits delivered by the band are: Bad Boy, Psycho, Feel my Rhythm.

The band makes their Coachella debut this week, marking another milestone in their stellar career. The band has gained quite a bit of popularity since their debut in 2020, with 8.4 million followers on Instagram. Aespa is formed by SM Entertainment and consists of the four members Karina, Giselle, Winter and Ningning.

Which of these bands is your favorite? 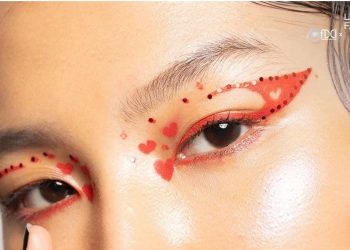 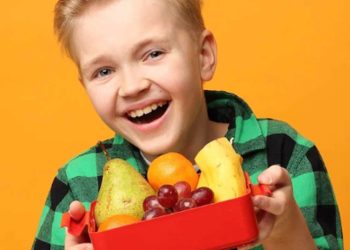 Is your child not attentive enough? Use these tips to improve their listening skills 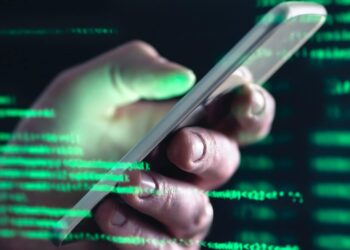 World Information Society and Telecommunications Day 2022: Here’s how to protect your smartphone from hackers and malware 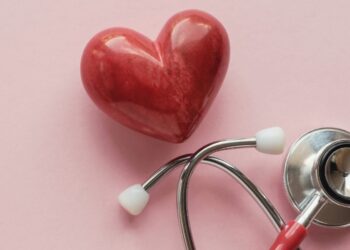 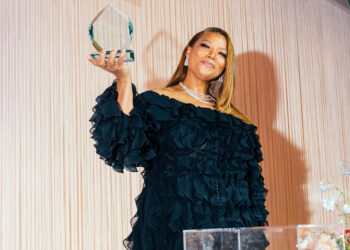 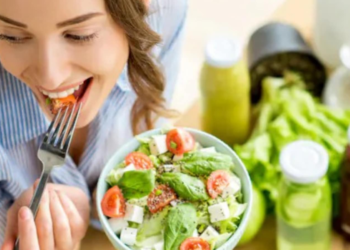