These are the health benefits you can get from beer consumption 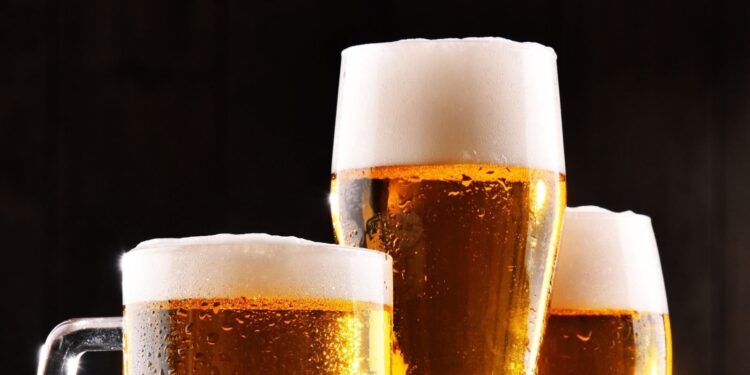 If you are someone who is fully capable of drowning in beer and also makes countless arguments to family and friends about how beer consumption has certain benefits, then there is good news for you. Some of those justifications may just be correct. While alcohol consumption is in no way recommended, these benefits cannot be overlooked either.

The impact of beer on health has been debated for centuries, but a meta-analysis published in Nutrients highlighted that using natural compounds in beer can have a positive effect on health. The study had a team of food science and nutritionists in Spain, ranging from those in 2007 to 2020, examine how alcoholic beverages such as beer affect health.

Although people with diabetes should strictly abstain from alcohol because it interferes with insulin levels in the body, the meta-analysis found that abstainers had a significantly higher risk of developing glucose sensitivity compared to men who drank beer occasionally. Consumption of a moderate amount of beer may even protect against diabetes in men, the study finds.

With a low alcohol content of 5 to 7 percent, beer is rich in antioxidants and minerals that can help lower cholesterol levels if intake is kept fairly low. The antioxidants in beer may also help reduce cell damage caused by oxidative stress.

The study associated low beer consumption with a lower risk of fractures, which was attributed to natural components in the drink that actively work with silicon to stimulate osteoblast cells, further improving bone and tooth health.

Ultimately, the study states that beer only has health benefits if consumption is kept low, but is not a substitute for a balanced diet with regular exercise. It is also best for those with underlying conditions to avoid alcoholic beverages or at the very least seek medical attention before indulging in drinking. The study also states that one drink for women and up to two drinks for men is considered a healthy intake.