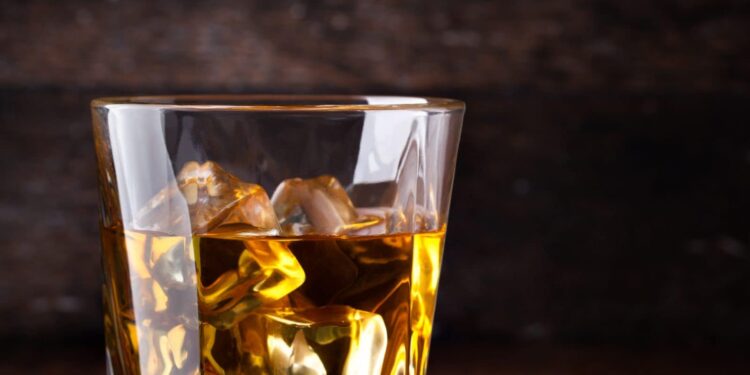 Whiskey enjoys a top spot when it comes to Indians. As one of the most diverse spirits, whiskey has a wide fan base not only in India but around the world. You may be surprised to learn that India is home to a large number of brands that are doing well all over the world.

Ranging from blended spirits to single malt spirits, here are some of the whiskey brands that are fermented, distilled and manufactured in India that compare to the most popular international whiskey brands in the global market.

Another whiskey that comes from the coasts of Goa is Woodburns Whisky. The name is explanatory enough for the notes this whiskey offers to your taste buds. It is manufactured in a family-run distillery in Candepar. The whiskey is aged in charred oak barrels, which gives the drink a peaty, smoky finish.

With 50 years of experience in making molasses-based whisky, Radico Khaitan, originally known as Rampur Distilleries, produced Rampur single malt whiskey in 2016. Since its arrival, the whiskey has performed exceptionally well in the international market.

A product of a Mumbai-based distillery called Allied Blenders and Distillers, Officer’s Choice, is a grain-based whiskey. An affordable and popular whiskey brand in India, the whiskey is also a hit in international bars. 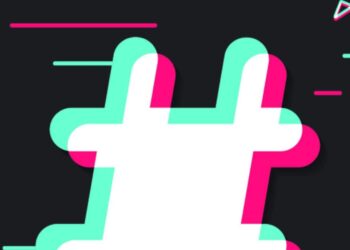 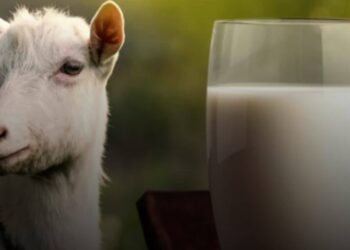 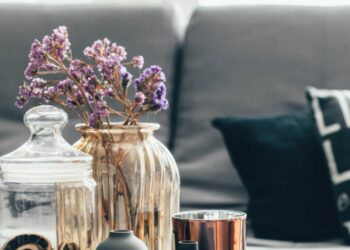 Winter special: five ideas to warm up your living space 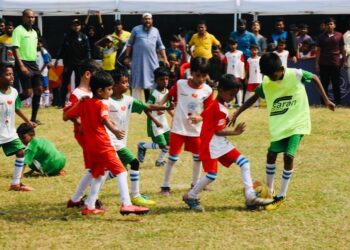 For the love of the game: QPR South Mumbai Junior Soccer Challenger 2022 has grown year after year 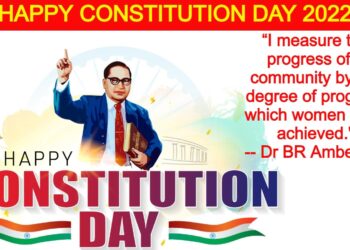 Constitution Day 2022: History, Meaning and How is Samvidhan Diwas Celebrated in India? 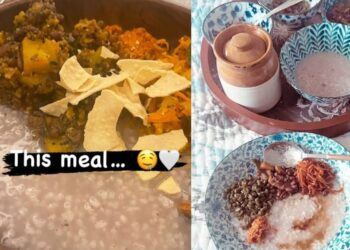