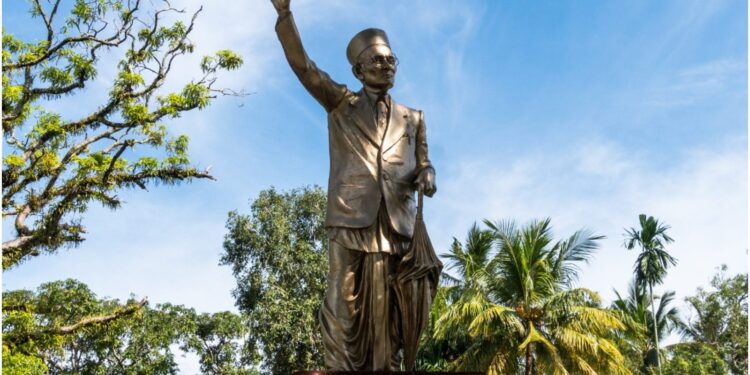 VINAYAK DAMODAR SAVARKAR DATE OF BIRTH: The commonly heard term ‘Hindutva’ became popular after the nationalist Indian independence activist and politician Vinayak Damodar Savarkar wrote a pamphlet of the same name in 1921, championing the cause of the Hindus. In addition to his Hindu nationalism, Savarkar was also a passionate freedom fighter. On his birthday, we take a closer look at some key facts from his personal life and political activism. 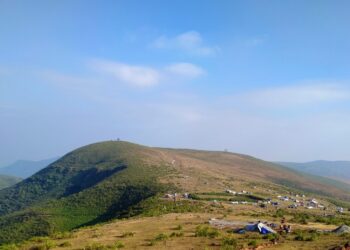 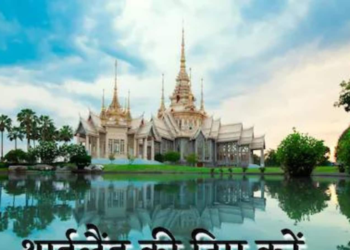 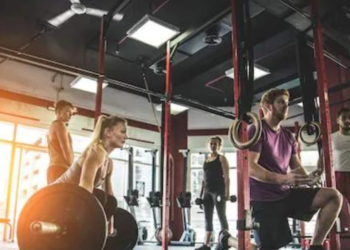 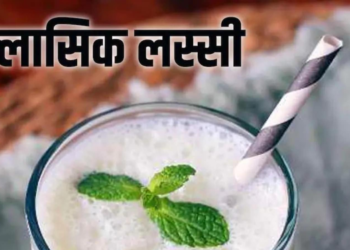 5 Side Effects Of Lassi You Didn’t Even Know About 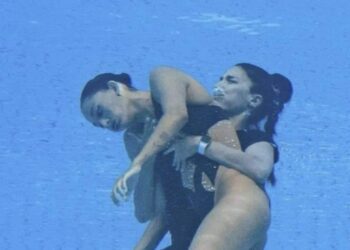