WATCH: Gujarat’s Somnath Temple lit up in tricolor ahead of Independence Day 2022 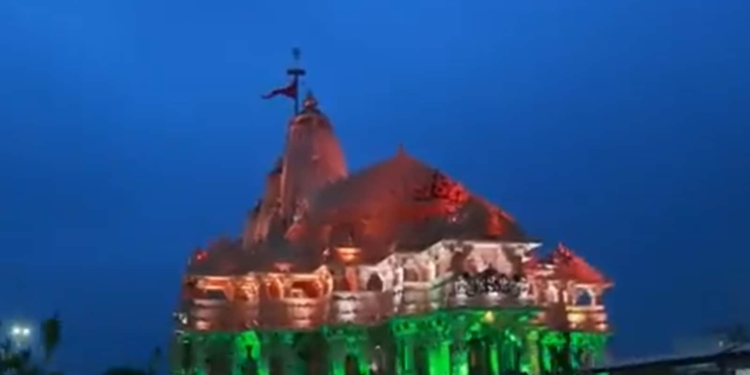 Prior to the 75th independence, Shri Somnath Temple at Prabhas Patan in Gujarat has been lit with the tricolor. Sharing a video G Kishan Reddy, Union Minister of Culture, Tourism and Development of the North East Region (DoNER) tweeted: “The majestic Somnath Temple in the shade of tricolor: #HarGharTiranga, #AmritMahotsav.” Also in the past, the temple was decorated with colorful lights and the Shiv linga with tricolor flowers and turban.

The majestic Somnath Temple in the colors of Tricolor:#HarGharTiranga #AmritMahotsav pic.twitter.com/uSyGDd3xj5

The temple is considered to be the first of the 12 jyotirlinga shrines of Shiva. It is also called the Ahilyabai Temple because it was built in the 18th century by Queen Ahilyabai Holkar of Indore.

The central government has launched a ‘Har Ghar Tiranga’ campaign encouraging people to wear the tricolor flag at their homes as part of India’s 75th anniversary of independence. The Archaeological Survey of India (ASI) is also gearing up to hoist the national flag at the sites of 150 of its monuments on Independence Day. In addition, logistical work is also underway on the lighting of 150 monuments in a tricolor theme, which is expected to start in a few days.

The main Independence Day celebrations take place annually at the Red Fort, where the Prime Minister hoists the national flag on the ramparts of the Mughal-era monument. It is a UNESCO World Heritage Site, next to Qutub Minar and Humayun’s Tomb, in Delhi. 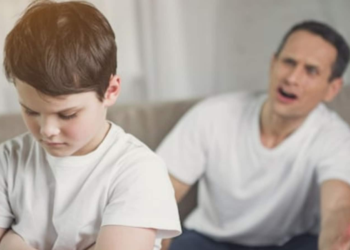 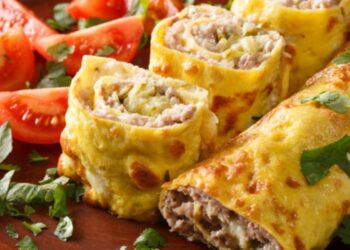 What the Fork: Amid Dhak & Dhunachi, Kolkata Is Packed With Flavors, Writes Kunal Vijayakar 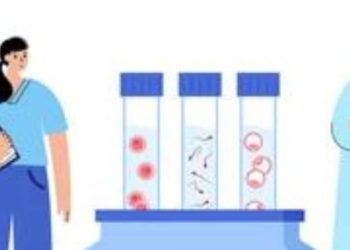 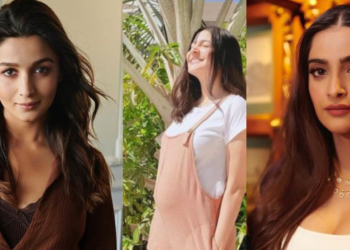 Fashion Forward Moms; Get inspired by these Bollywood actresses who achieved maternity fashion 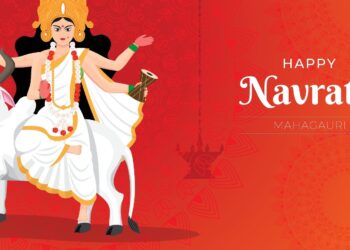 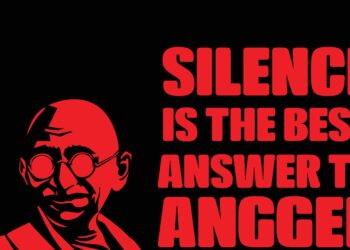 Why is Gandhi Jayanti also considered the International Day of Nonviolence? Theme, history and meaning