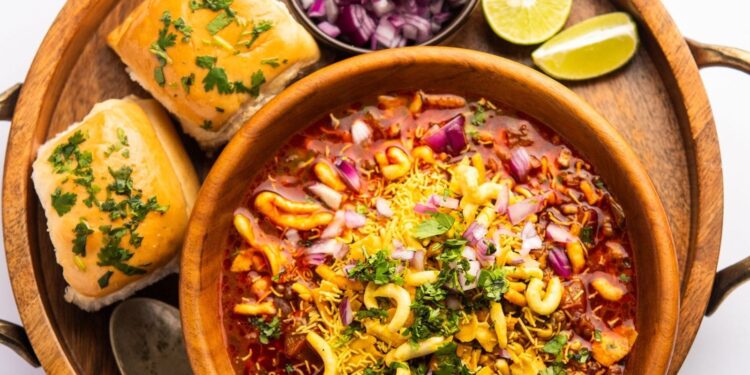 At 3:46 am there is a wave of humanity on the platform of Virar Station as the first bogies rumble on their cast iron wheels on their way to Churchgate. The local compartments are overcrowded and the passengers are hungry because most have not yet had breakfast.

As the local 3.45 noisily drives away, the station platforms and stations already come alive with the hiss of stoves being lit to brew tea and oil for frying, and the clatter of aluminum and cast iron utensils. Cyclists carrying loaves of bread descend on the stalls at the stations where preparations are made for the classic Mumbai breakfast of Misal Pav, Omlette Pav and Vada Pav.

Breakfast on the streets of Mumbai, whether vegetarian or non-vegetarian, is packed with onions, peppers and masalas unlike anywhere else in the world. And the stormiest of them all is Misal Pav. It’s a daring combination of deep-fried ‘sev-ganthia’ soaked in a soupy gravy made with moong beans, potato, onions, tomatoes, ginger-garlic, garam masala and (traditional) coconut. Topped with a fiery red oily cat, tarri or rassa, garnished with chopped onions and cilantro. Most Mumbaikars want their Misal-Pav to kick you in the back with his fire and make your eyes and nose water with ecstasy. Step on a railway platform or Vinay Health Home in Thakurdwar or Anand Bhuvan Hotel, Lower Parel or the various newly opened Misal joints in the city like House of Misal or Marthanda Misal and it’s a breakfast that will wake most weary commuters in the early morning makes.

It won’t be long before the sun’s rays hit the buildings and the sounds of baking, stirring and hissing begin to fill the morning air. Mumbai is awake and really hungry. In addition to Batata Wadas frying to put in bread for Vada Pav, and flat, chilly and onion-laden omelets, a new phenomenon is Kanda Batata Poha and Sabudana Khichdi, made by local ladies and sold in almost every corner of the older parts of the country. the city such as Dadar, Parel, Mahim, Prabhadevi and Worli. Ladies in nearby ‘chawls’, all in need of a supplement to their family income, have begun to use their culinary skills to conduct business. Kanda Poha, soft flattened rice cooked in a mixture of spices, onions and potatoes, and Sabudana Khichdi, sago pearls cooked with green chillies, jeera, potatoes and peanuts. For those with a sweet tooth, Sweet Sheera, semolina pudding is a very accepted breakfast food, also made by these enterprising housewives.

At the more upscale end of town, walkers, cyclists and the elderly have stepped outside to welcome the first light. Minivans parked by the sea at Worli and Carter Road sell these thirsty heather freaks, fruit and vegetable juices of every kind imaginable.

But as a Mumbaikar, and dare I say an Indian, there is no better way to satisfy this early morning hunger than with a delicious heavily spiced breakfast.

The next in line of spicy breakfasts is the Keema Pav. My favorite Keema Pav for breakfast is always Olympia in Colaba. Hugely popular for their Biryani which is frankly awful, Olympia’s Keema Pav is a really great breakfast meal though. It is cooked in green masala, with an overwhelming taste of green chillies, coriander, onions and whole spices. It comes piping hot to the table with a thin layer of oil, and on a lovely morning you should ask them to top it with a fried egg, sunny side up. Mop up the yellow runny yolk and green mincemeat with a hot pav and it’s breakfast for the gods, but hurry, because after 9:30 AM there’s no more.

Of course, the Udupi restaurants in Mumbai are open quite early in the morning, especially those in Matunga, Mumbai’s mini South India. The breakfast line at Madras Café is longer than the extensive menu. Pessarattu Dosa, Bisibili Bhaat, Raagi Masala Dosa, Malgapudi, Idli Podi, Rasam Idli and especially filter coffee.

I never understood how we all consume fried foods for breakfast. Samosa, kachori, chole bhature, or even that huge crispy fried puri with a bowl full of daal, served with chopped onions and chutney called Sindhi Daal Pakwan. For those who don’t know, Dal Pakwan is a puri made from maida and deep fried, crispy and golden brown and resembling the outer crust of a punjabi samosa or a kachori. The daal is yellow and simple. Made from mashed Bengal gram and spiced with a little turmeric, hing, cumin and sometimes green chillies. Dal Pakwan is always served with a green chutney made with fresh coriander and chilli and a sweet chutney of tamarind and jaggery, then topped with finely chopped raw red onions.

For me, however, there is nothing that gives me more pleasure than walking into an old Iranian joint and a plate of sweet bun smeared with butter, ordering a cup of Irani chai, dipping the bread in the chai and seeing the city all awake be around me. 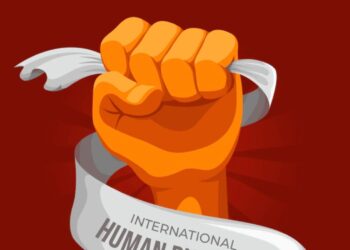 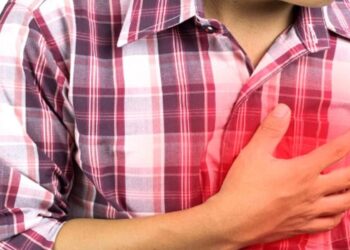 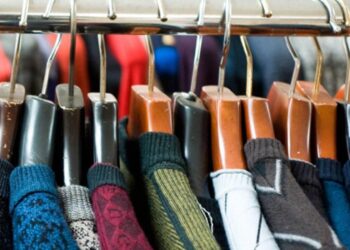 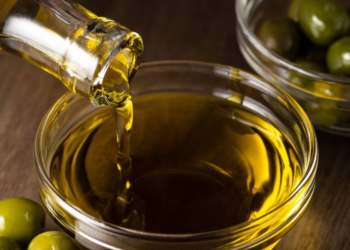 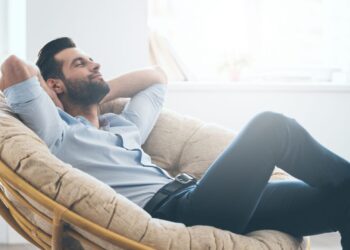 Researcher discovers why so many men in the US have stopped working; It’s more than just money 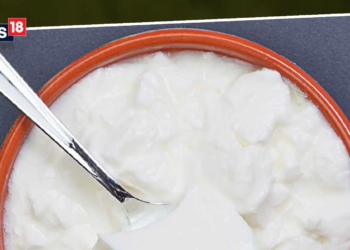 Curd in Winter: Surprising Health Benefits, Ways to Include in Your Diet