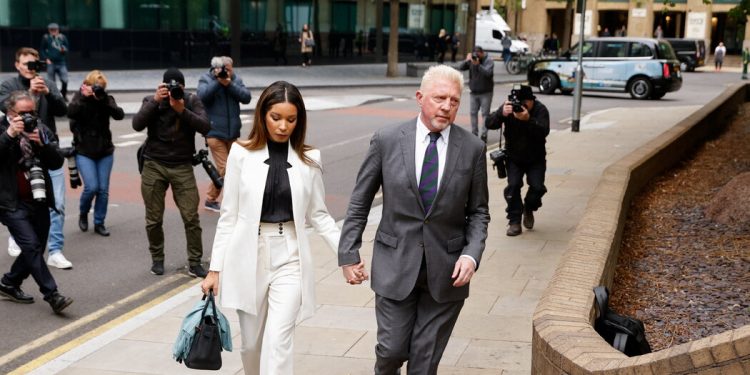 Mr Becker’s precarious financial situation has been under scrutiny for several years.

In 2017, a private bank in London, Arbuthnot Latham, filed for bankruptcy proceedings against Mr Becker, alleging that the payment of a large debt by him was nearly two years late. He was soon officially declared bankrupt by a London court, which ruled that he could not repay his debts.

That same year, a Swiss court dismissed a claim by a former Swiss business partner, who alleged that Mr. Becker owed him more than $40 million.

While fending off his creditors, in 2018, Mr. Becker tried to claim diplomatic immunity because the Central African Republic regarded him as its attaché to the European Union for sport, culture and humanitarian affairs.

If that claim was upheld, any action against Becker would require the approval of the Secretary of State, who at the time was Boris Johnson, the current Prime Minister. But Mr. Becker eventually dropped the claim.

On Friday, the judge, Deborah Taylor, referred to that case, saying that Mr Becker “disregarded the warning you were given and the opportunity you were given” – a reference to the fact that he had been spared jail time – and that this was a “significant aggravating factor” in the current proceeding.

Mr. Becker won millions of dollars in prize money and sponsorship deals. He has had several business ventures over the years, including a line of branded tennis apparel. He often appeared as a television commentator for the BBC at Wimbledon, and he coached Novak Djokovic, the world’s top-ranked men’s singles player, for a few years. 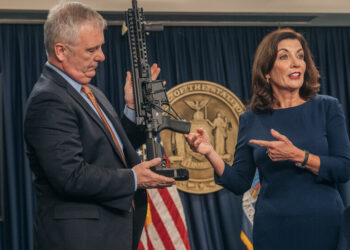