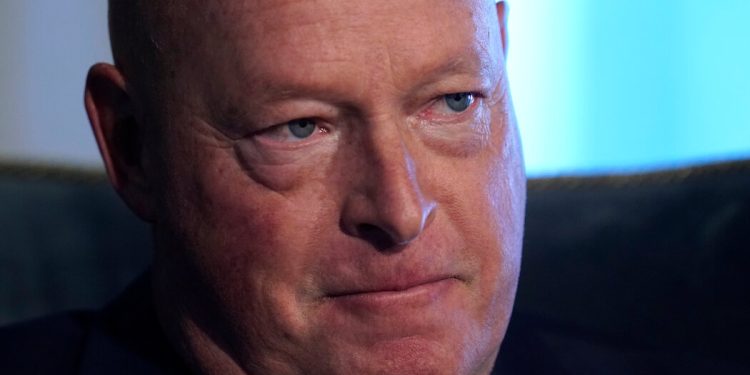 Mr. Chapek also said Disney would donate $5 million to LGTBQ organizations, including the human rights campaign. “As I wrote to our employees earlier this week, we are committed to supporting civil society organizations like this one so that they are better equipped to face this battle,” he said. “In the meantime, we will also evaluate our advocacy approach, including political donations in Florida.”

“While Disney took a deplorable stance in choosing to remain silent amid political attacks on LGBTQ+ families in Florida — including hardworking families employed by Disney — they took a step in the right direction today,” said Joni Madison, the organization’s interim president, in a statement. statement. “But it was only the first step.” She said HRC, as the nonprofit is known, would withhold Disney’s funds “until we see them build on their public commitment.”

Disney responded with a statement: “We have signed the HRC’s National Corporate Declaration against anti-LGBTQ+ legislation and committed to financially support their efforts, and while we are surprised and disappointed that they will not accept our financial support at this time , we remain committed to meaningful action to combat legislation targeting the LGBTQ+ community.”

Before Mr. Chapek’s appearance at Disney’s meeting, Susan Arnold, who succeeded Mr. Iger as Disney’s chairman (and who is one of the top women in corporate America who openly lives as a lesbian), made opening remarks. She praised the company’s profitability and growth, adding that Disney was committed to “creating a workplace where all employees feel welcome and supported and to contribute to the communities where we work.”

Then, in what appeared to be a pre-recorded video, a sociable Mr. Chapek, smiling and dressed in a light gray suit with no tie, spent more than 30 minutes praising recent achievements, including the opening of a new “Star Wars”- attraction at Disney World, and teasing upcoming offerings like the summer rollout of a new Disney cruise ship.

He then went off camera and tried his best to pull off an elegant exit from the “Don’t Say Gay” situation. “What we stand for as a company is important,” he says.

Mr Chapek’s training wheels came out in December. For nearly two years, since Disney promoted him to chief executive, he continued to report to Mr. Iger, who remained executive chairman. Late last year, when Mr. Iger retired, it was finally Mr. Chapek’s chance to shine.