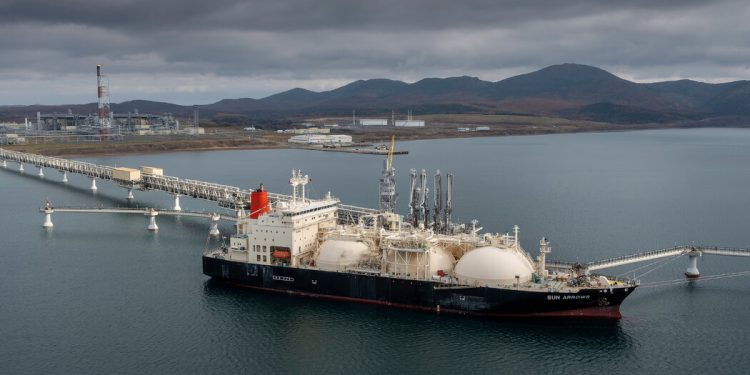 President Vladimir V. Putin’s demand on Wednesday that “unfriendly countries” such as the United States, Britain and the members of the European Union pay in rubles for Russian natural gas has raised the question of whether such a move would lead to renegotiation of some contracts.

Robert Habeck, Germany’s economy and climate minister, responded by saying the demand amounted to a breach of contract. And Francesco Giavazzi, economic adviser to Italian Prime Minister Mario Draghi, said at a Bloomberg Capital Market Forum in Milan: “My view is that we pay in euros because paying in rubles would be a way to avoid sanctions, so I think we keep paying in euros.”

Mr Putin’s demand would weaken the effectiveness of sanctions against the invasion of Ukraine aimed at undermining the value of the Russian currency. Forcing buyers to pay in rubles would increase demand for the currency, which in turn would help support its value.

The sanctions have brought down the value of the ruble as people frantically rush to turn their ruble into a more stable currency, such as the dollar or the euro.

Vinicius Romano, a senior analyst at the consultancy Rystad Energy, wrote in a market note on Thursday that “Putin has addressed issues beyond the energy sector. With this he is trying to challenge the dominance of the euro and the US dollar.”

Nevertheless, it is unlikely that alternative currencies will be implemented in existing contracts,” he added. “Demanding payments in rubles will force Western companies to negotiate with sanctioned banks.”

David L. Goldwyn, who served as the State Department’s special envoy for energy during the Obama administration, said: “The Russians are playing a bit of a chicken game to force gas buyers to keep the ruble afloat.”

“Buyers could refuse, and the Russians would be forced to give up sales or accept payments in the currency provided for in the contract,” he added. “But it is also a serious risk for the buyers to decline.” 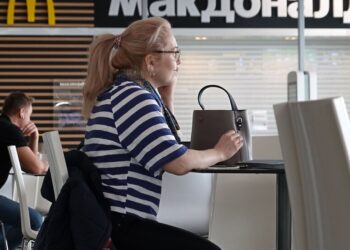 After 32 years, McDonald’s plans to sell its Russian operations. 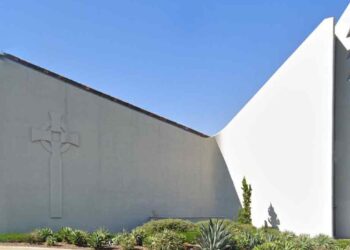 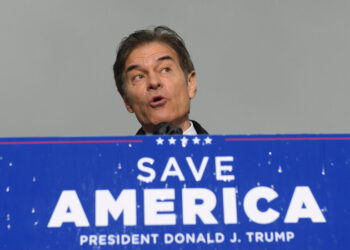 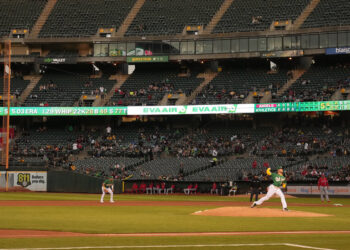 The loneliest team in baseball 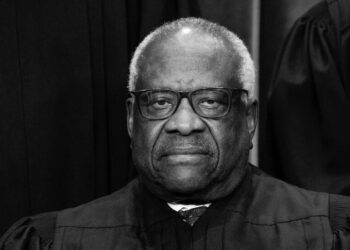 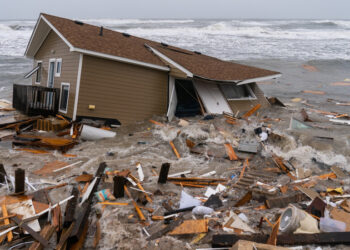 Beach houses on the outer shores are swallowed by the sea