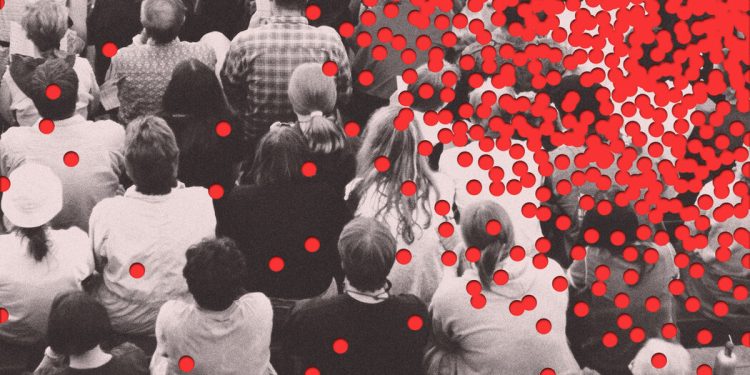 South Korea bounced back that potentially catastrophic outbreak and continued to significantly limit the number of cases. They had fewer than 1,000 deaths in all of 2020. In the United States, that would translate to fewer than 7,000 deaths from Covid in 2020. Instead, estimates put the number of deaths at more than 375,000.

What happened: When vaccines were developed, rich countries hoarded them.

Perhaps the greatest scientific achievement of the pandemic has been the rapid development of safe, effective vaccines.

In January 2020, BioNTech CEO Ugur Sahin began designing vaccines as soon as he read The Lancet’s study, in which he noted the symptom-free case, which convinced him a pandemic was likely. He then persuaded Pfizer, his initially skeptical investor, to back him.

On May 15, 2020, the United States launched Operation Warp Speed, which funded the development of six vaccine candidates. Five of them quickly proved to be very effective – not at all obvious. The first to deliver spectacular results were those of Pfizer and BioNTech. Moderna soon followed.

Supply was an immediate problem. Pfizer initially estimated it could make as many as 1.35 billion doses by 2021 — enough for about 8.5 percent of the world’s population to receive two doses. Moderna, a much smaller company, was not expected to top that. AstraZeneca’s vaccine would also not close the gap fast enough.

There was also too little commitment to how vaccines could be distributed fairly around the world.

Instead, wealthy countries that pre-ordered or funded research received the most initial doses.

Vaccine production grew, but too slowly. There was no consortium or resource sharing to ramp up the offering. Technology was not transferred to low- and middle-income countries. Patents remained in place. The WHO initiative to get vaccines to poorer countries, known as Covax, could not buy enough doses and donations were insufficient and haphazard.