opinion | I am a trans woman. Bullies don’t surprise me, but allies do. 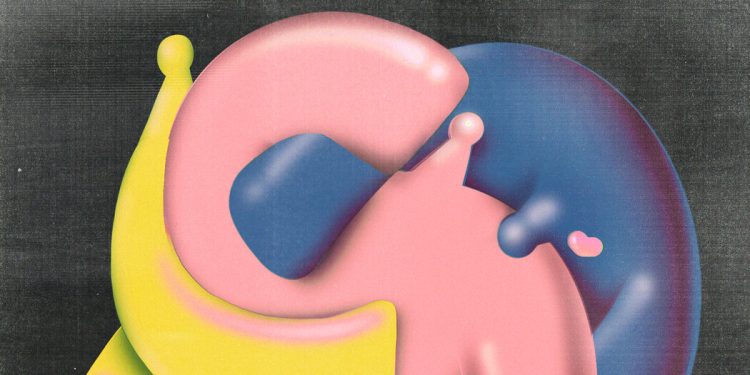 As a queer American, and involved in the LGBTQ equality movement for over two decades now, it doesn’t surprise me how transgender people are constantly bullied, misunderstood and belittled. What is doing I’m a bit surprised that in response so many others – straight, cisgender and gay – have gathered on our behalf.

Getting up makes all the difference. In 2020, the same day Ms. Rowling posted one of her covers about transgender people eroding what it means to be a woman, British actress Emma Watson (best known for playing Hermione in the Harry Potter film series) tweeted“I want my trans followers to know that I and so many other people around the world see, respect, and love you for who you are.” That mattered. When actor Don Cheadle wore a T-shirt that read “Protect trans kids” on “Saturday Night Live” in 2019, that mattered. When Iowa — Iowa! — flew the trans flag at the State Capitol on the Transgender Day of Remembrance in 2019, it mattered.

When members of Congress flew the flag outside their offices for the International Transgender Day of Visibility, that mattered too. I was especially grateful last year when Representative Marie Newman, Democrat from Illinois, raised one so her neighbor across the hall, Representative Marjorie Taylor Greene, Republican from Georgia, could look at it when she went to her office. Ms Greene had criticized the Equality Act — which would extend civil rights protections to prohibit discrimination based on sexual orientation and gender identity — calling it a “direct attack on God’s creation.”

I have a message for anyone who would rather leave me out of the American narrative: I am not an attack on God’s creation. I’m someone God made just like that. There may be no place for me in your worldview. But the world contains all kinds of wonders: the wombat and the seahorse and the night-blooming cereus. There is certainly room in the universe for all these things, no matter how strange – to you – we are.

I’ve been writing for the DailyExpertNews Opinion Page for 15 years, since Halloween of 2007. Today, with equal measure of pride and fatigue, I retire from my position as contributing opinion writer. I admit this makes me a little sad; there is still so much work to be done. But I know that now that I’m nearing retirement, I’ll be grateful to be freed from the constant deadlines this column has demanded and to focus my energies on other projects, including a new novel due out this fall, “Mad Honey’, co-written with Jodi Picoult.