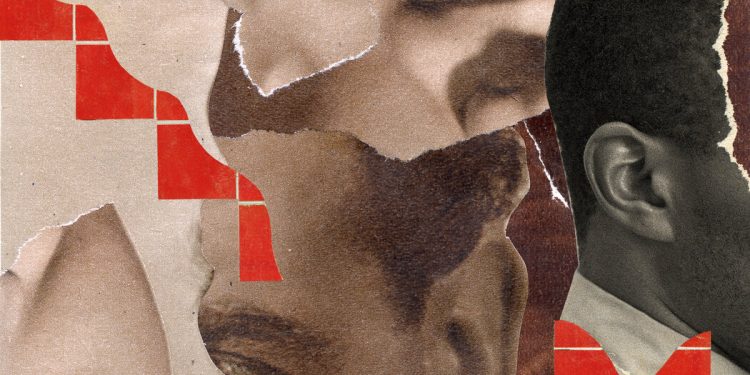 Kristen Soltis Anderson: Krupal, and you?

Krupal (Asian, 22, medical assistant, Maryland): I’d say you shouldn’t be free anymore. Thanks to the internet and social media, a bunch of trolls have gained so much power. They are constantly there to play gotcha. So you have to be careful.

Patrick Healy: For those of you that this has happened to, where you’ve expressed an opinion and you feel like people have come after you or got angry – where is it happening?

Danny: I have been a real estate agent for 22 years. I have lived in Orlando for 44 years. I have a damn good reputation. I’m not arrogant. About a year and a half ago, I was the president of one of the homeowners’ associations in our community. An Asian woman got into an argument with us. When I say “we” I mean the whole board. That night, she went and wrote a review on my company page saying I’m a racist. My parents are Lebanese. I was beaten every day when I was a child because I am Arab. But I was born in America. I am not a racist. I like cultures. I like languages. She wrote a nasty review, and Google won’t put it down, even though she wasn’t a customer of mine. She had never bought a house from me. She never did business with me, but she said I was a racist. That is what is happening today. And that never happened 10 years ago, 20 years ago, 30 years ago, 40 years ago. And you know what’s worse? You can’t stop it.

Robert: I agree with what Danny says. People become judges, jury and executioners. It could be at work. Even in church. If you have a different point of view from the other people and you’re in the minority, then you could be – what do you call that? – picked on.

Patrick Healy: Robert, is there anything specific you remember?

Robert: I have for Trump. I like Trump out when he was with “The Apprentice”. I knew him as an entrepreneur. That’s why I voted for him. And then – oh, Lord – from church to every place, people just had a problem with it. You can’t take another point of view.

Christopher: I just want to be in line with what Robert is saying. I don’t even know if you’ve heard of this term, but I’ve been called coon, and Sambo, and every word in the book. When it came to Trump, everyone is so focused on the sound bites. But when I show them the executive orders that he has done for so many different cultures and people who are part of America, they don’t want to hear that. They only want to stick to the sound bites. Then I realized how irrational so many Americans are. And I blame a lot of that on the media. 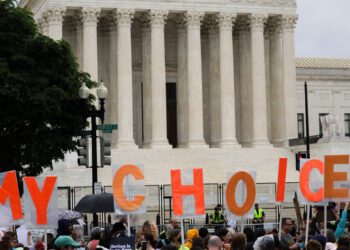 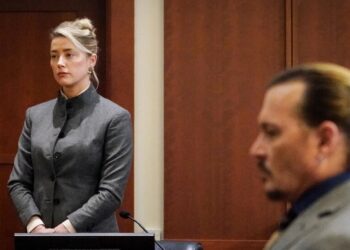 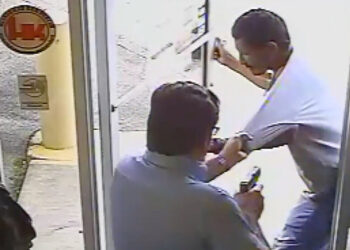 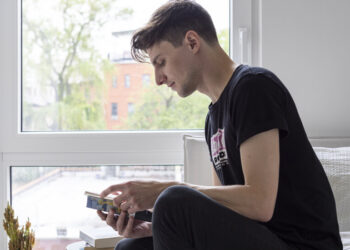 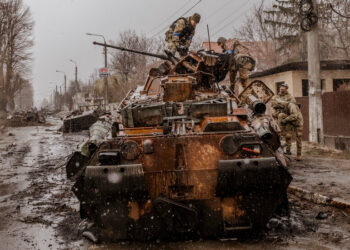 A tactical disaster for the Russian army