opinion | Women, do we need an intervention? 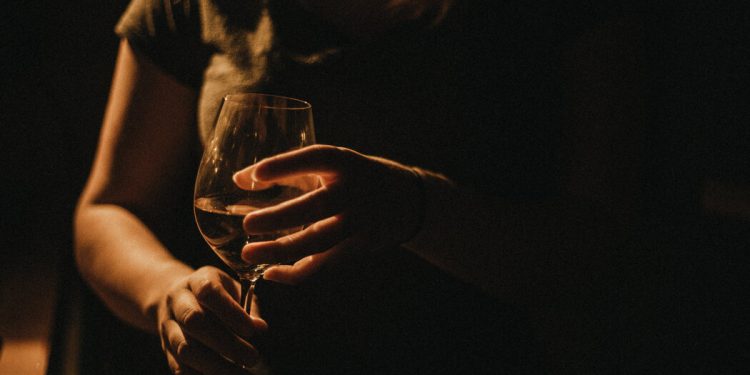 Marketing teams have also realized that portraying alcohol as a reward or relaxation tool for tired mothers can be an effective strategy. The #WineMom trend was born, and with it came playdate happy hours, travel coffee mugs spiked with vodka, and the normalization of alcohol to tackle all things parenting.

Last year, Tropicana introduced a marketing campaign called “Take a Mimoment,” which showed hidden mini fridges in the home where parents could sneak a mimosa made with Tropicana juice. Sobriety advocates were quick to name the brand — after all, hiding drinks generally indicates a drinking problem. Tropicana apologized and celebrities including Molly Sims and Gabrielle Union removed their Instagram posts promoting the Tropicana mimosa.

But it seems we are still struggling with drinking. In recent years, there has been a deluge of articles about “mommy wine culture” and alcohol abuse among women. Former ABC News anchor Elizabeth Vargas published a memoir about her addiction. Others have made a career out of their sobriety, such as author Holly Whitaker, whose book “Quit Like a Woman” soared in sales after model Chrissy Teigen said it persuaded her to stop drinking.

Millennials are said to drink less than other age groups, but health statistics are generally not improving. From 1999 to 2017, the number of alcohol-related deaths among women increased by 85 percent. That’s a mind-boggling number, and I hope, like many others, that alcohol will one day follow the path of cigarettes — now a social ailment slammed with bold warning labels.

When I started thinking about sobriety, I knew alcohol could be bad for the liver, but I was alarmed to learn that it also affects the immune system and is linked to over 60 different diseases. With today’s obsession with “clean” foods and “non-toxic” foods, it’s amazing that so many are okay with regularly pouring ethanol—a literal toxicant—into their bodies. Recently, the American Cancer Society changed the recommended alcohol intake to zero due to its close association with cancer.

Once you know the truth about alcohol’s effect on the body, you can’t help but notice it — especially if you have family members who have struggled with alcohol abuse. I thought of my grandfather, who died of liver disease, and my mother-in-law, whose life (and subsequently the lives of her children) was ruined by alcohol. I thought of nights when I put my kids to bed tipsy and how they noticed the change in my voice when I drank. I thought of arguing with my husband, insomnia, dry mouth, headache and regret.

I typed “Do I have a drinking problem?” in a search engine and found that many other people were asking the same or a similar question. The actions I took afterwards led me to today and more than a year of sobriety.