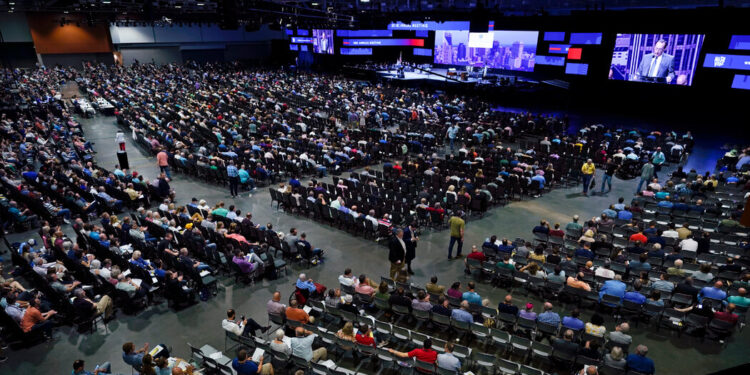 The report also revealed that an executive committee employee who worked for Mr Boto kept a detailed list of ministers accused of abuse for more than 10 years. But no one “took any action to ensure that the accused pastors were no longer in positions of power at SBC churches,” the report said. The most recent list, it added, included the names of hundreds of alleged abusers who were once affiliated with the denomination. Researchers reviewed the same list and reported that it appears that nine people are still associated with their ministry work, including two affiliated with a Southern Baptist church.

The report detailed revelations in recent years that senior leaders had “protected or even supported abusers.” The leaders included three former denominational presidents, Steve Gaines, Jack Graham and Paige Patterson, as well as a former vice president and Mr. Boto, a former interim president and general counsel to the executive committee. A spokesman for Prestonwood Baptist Church, where Mr. Graham is a pastor, said the church “categorically denies the way the report characterizes an incident under his leadership, which alleges that Mr. Graham quietly fired an accused abuser from his staff,” instead of contacting the police. † Mr Gaines and Mr Patterson were not immediately available for comment.

During Guidepost’s investigation, the report said, a pastor and his wife came forward to allege that Johnny Hunt, who was president of the denomination from 2008 to 2010, sexually assaulted the woman shortly after his presidency ended. The report described the pastor and his wife as “credible” and said parts of their story were corroborated by four other credible witnesses.

mr. Hunt denied the charges against Guidepost, but he resigned from the denomination’s North American Mission Board this month. Mr Hunt did not immediately respond to a request for comment.

When the denomination’s public policy department, the Ethics and Religious Liberty Commission, prepared a report on sexual abuse, executive committee leaders and outside counsel suggested “amendments to the report to avoid potential liability, including removing the word ‘crisis’ when referring to sexual abuse,” the report said.

The report comes weeks before the convention’s annual meeting and is likely to send shockwaves to nearly 14 million members. 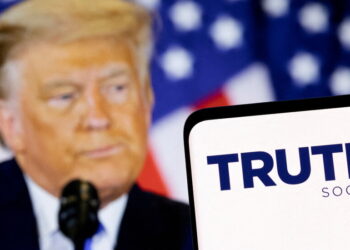 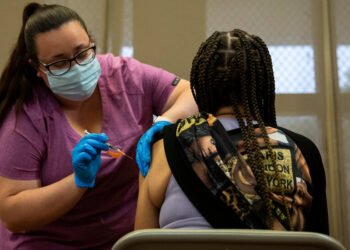 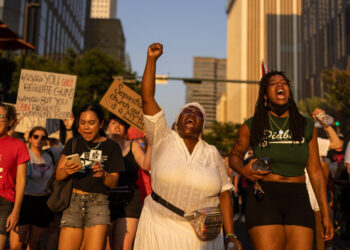 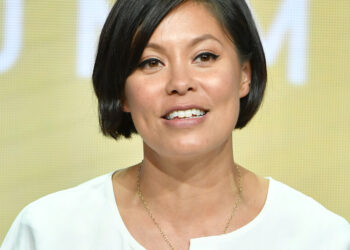