The future of a legendary race 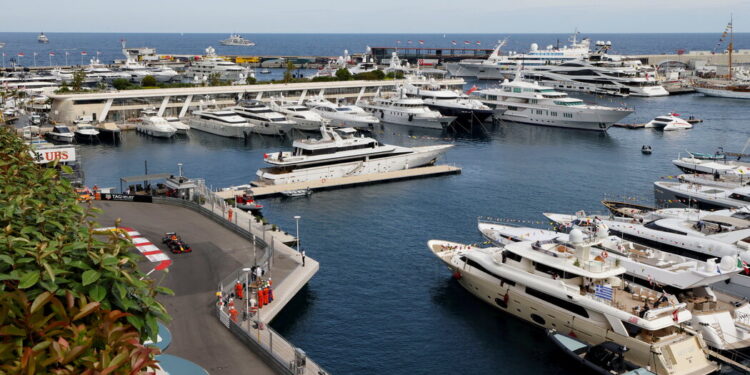 Since the start of the Formula 1 World Championship in 1950, the Monaco Grand Prix has been one of the most glamorous and famous races.

With roots dating back to 1929 and the early days of Grand Prix racing, the streets of the principality have long been Formula 1’s ultimate racing challenge. Off track, Monaco’s yachts and parties have made it the place to be seen.

But as the Formula 1 calendar expands into new markets and welcomes dazzling additions such as Miami and, in 2023, Las Vegas, Monaco’s future is suddenly unsecured as the contract expires at the end of the year. Formula 1 is also contractually limited to 24 races per season, meaning some events will have to make way for new ones.

“Monaco is definitely a crown jewel, it’s been around for a long time,” said Zak Brown, McLaren Racing’s CEO. “They have always had a very favorable commercial deal.

“What Formula 1 wants to do is get them more aligned. [to] understand and respect what they bring to the table, but also go with where the commercial reality of Formula 1 is today.”

Traditionally, Monaco has paid Formula 1 a minimal hosting fee, reportedly around $15 million, largely due to its history and stature. These fees can be $60 million per year, which is what Saudi Arabia pays.

Hosting fees provide Formula 1 with revenue that is then paid in prize money to teams, helping to fund their racing activities.

The 2022 season of global motorsport, which is gaining popularity and seeking to increase its appeal, is underway.

Formula 1 and the race’s promoters are still negotiating the contract. Michel Boeri, president of the Automobile Club de Monaco, denied last month that the hosting fees requested by Formula 1 owner Liberty Media Corporation were too high for Monaco to retain the grand prix.

“That’s not true,” said Boeri. “We are still in talks with them and now have to agree on a contract. I can guarantee you that the Grand Prix will continue after 2022.”

The teams agree that history alone is not enough to keep the hosting fee so low, especially when new races and markets, such as South Africa or Asia, show an interest in participating in the Formula 1 calendar and significant amounts .

Christian Horner, the team principal of Red Bull, said a new circuit with the same money as Monaco “will never be accepted on the calendar”.

“We host Monaco because of its heritage and because of its history, that’s all,” said Horner. “And I think you have to evolve. If you stand still, you go backwards and I think that applies to all aspects of the sport.”

The success of the inaugural Miami Grand Prix this month was a sign of what new Formula 1 events could look like, such as providing entertainment over a weekend of concerts.

It’s not just new tracks that focus on the wider event. Despite being a traditional race track built in 1948, Zandvoort in the Netherlands returned to the calendar last year and was hugely acclaimed for its off-track festivities and electric atmosphere.

Frédéric Vasseur, Alfa Romeo’s team principal, said Zandvoort was a “big change” for Formula 1. “All events are going in this direction, and everyone will have to follow the movement,” he said. “It’s not just the show, but everything else around the Grand Prix. And I think Monaco will have to do the same.”

Racing in Monaco has also been critically examined. The track has remained largely unchanged for the past 50 years, but Formula 1 cars have evolved a lot in that time. The current generation of cars is wider and heavier than ever, making it difficult for them to pass each other in the narrow streets. It often leads to boring races.

“I can’t deny that the race is certainly not as exciting as some others,” said AlphaTauri driver Pierre Gasly from France. “Moving 1.8 meters wide [about six feet] cars to two meters, it clearly didn’t help, because you grow about 40 centimeters when you stand next to each other.”

Formula 1 said last year it would evaluate what could possibly change at the Monaco circuit to improve racing. But with the existing buildings and infrastructure, it would be difficult, if not impossible, to make changes. “I’m not so sure they want to move buildings back and stuff like that,” Gasly said.

Still, the track has its challenges, as there is no room for drivers to make mistakes. Last year Ferrari’s Charles Leclerc found out when he crashed at the end of qualifying and damaged his car so badly that he could no longer take part in the race.

“Monaco is the ultimate challenge to have a street circuit where we go so fast,” said Leclerc. “There is no time to think because there are really no straights. Certainly, for overtaking it may not be the most exciting track of the season. But I think as a driver it is extremely important to keep it on the calendar.”

England’s Mercedes driver Lewis Hamilton said that while “the racing itself isn’t that spectacular”, Monaco still has “that icon status” to appeal to fans and drivers. “Anyone going, enjoy it,” he said. “The history it has is so appealing to drivers, but I think also to those watching.”

Leclerc said the race was “part of the Formula 1 myth”, but acknowledged his bias. He grew up in Monaco.

“I drive the roads I used to take the bus to school when I was a kid,” he said. ‘So there is also an emotional connection to it. It would be great to stay there.” 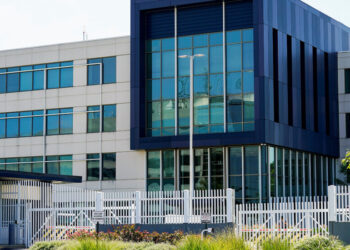 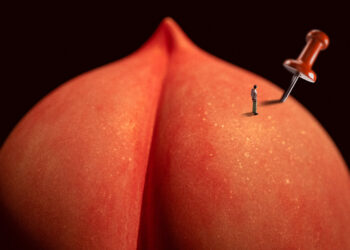 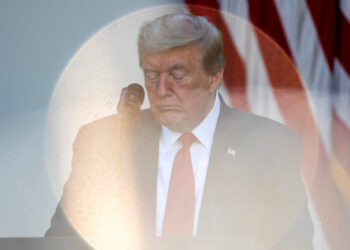 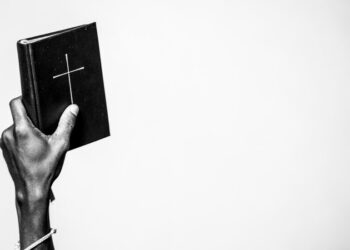