For Panah Panahi, the son of an Iranian author was not entirely useful 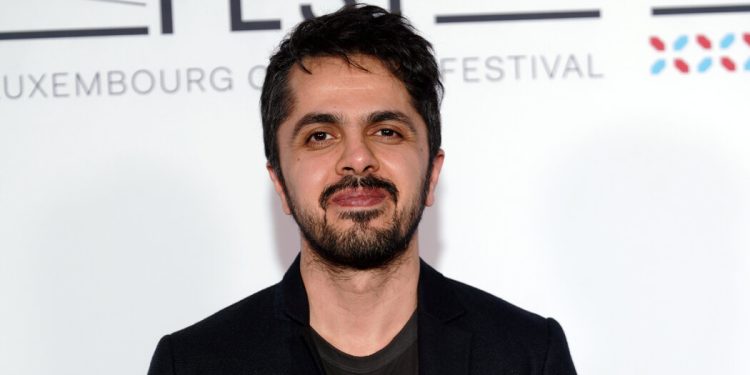 Iranian director Panah Panahi is the son of controversial author Jafar Panahi, who has been banned from making films by the Islamic theocracy since 2010. But for the younger filmmaker, it was the heartache of being away from his only sibling—along with the collective disillusionment of his compatriots—that inspired his debut film.

The wonderfully bittersweet “Hit the Road” follows a family’s ordeal to clandestinely help their eldest son leave Iran. Amid the underlying grief of impending divorce and the country’s economic and social hardships, humor offers solace, often thanks to the admirably mischievous younger son, played by an extraordinary child actor, Rayan Sarlak.

Panahi, 38, spoke through an interpreter during a video call from his home in Tehran about his initial concerns about following his acclaimed father, the change in their communication since the project and the influence of master filmmaker Abbas Kiarostami. Here are edited experts from the conversation.

Like the young man in ‘Hit the Road’, have you considered leaving Iran?

This is the general situation of all Iranians, especially the Iranian youth. We are stuck in complete despair. No matter how hard you try to be positive and fight on, we feel completely trapped. The only possible option is this dream, sometimes reality, of fleeing. Many of my friends have come to this conclusion. I’ve thought about it, of course. The problem is, since cinema is my passion and only way of expression, I can’t make movies anywhere else. I can only make movies about people I know well, people whose relationships I know.

As the son of Jafar Panahi, did you hesitate to become a filmmaker?

This was my main concern. It completely paralyzed me for years. I was afraid of being compared to my father. It took me a long time to overcome this block. But when you have such a struggle, you get to a point where you either back off, or you decide to finally take the plunge. It was really thanks to my girlfriend that I could finally be more light-hearted about it, seeing that the stakes weren’t so tragic. That’s how this movie was born.

Did you ask your father for feedback while writing the screenplay?

For years I thought becoming a filmmaker would enter his world, and I wanted to resist the mixing of our identities as filmmakers, so I would never even share movie ideas with him. We’re not in the kind of relationship where we talk about our view of things. We only talk about movies. But once the script was done and I showed it to people and asked for advice, I realized, “Why don’t I go to my father, if all these young filmmakers come to him for advice and he’s always very generous? Why am I depriving myself of his help?” Thanks to this film, a whole new side of our relationship has emerged.

Sounds like he kind of looks like the dad in “Hit the Road” who is darkly funny but struggles to express affection.

Precisely. He recognized our relationship and the way we were finally connected.

For years, the Iranian government has persecuted your father. How has this situation affected your work?

Once he was arrested, we became different people. Even if there were four of us at home, if we wanted to say something a little bit critical of the regime, we’d start whispering, assuming they’d listen to us. This paranoia really became a part of our lives. The process of writing the script was like a therapy session for me. For example, the order in which they drive and the mother thinks they are being followed was something I spontaneously wrote without knowing why. But as I was reviewing my script, I realized it was because we live with this fear of being monitored.

I understand that this forced your sister, Solmaz Panahi, to leave Iran. How did her departure shape the creation of “Hit the Road”?

It was the emotional inspiration for the film. My father decided to let my sister in [who had acted in a film of his and was arrested at one point] leave the country because they would use her to threaten him. We invited our friends to share the moment before she left. I vividly remember that we were all trying to put on happy faces and listen to music so we don’t bring her down, but every once in a while I would see someone go into a corner to cry. The very mixed feelings of this evening have stayed with me and probably fed the project.

Some reviews say you were an assistant to celebrated director Abbas Kiarostami. How influential was he in your artistic development?

I wasn’t an assistant on Kiarostami’s movies. I was more of an assistant on my father’s movies. But Kiarostami was a great figure in my life because when I was a kid, my father was his assistant, and they traveled a lot together exploring locations for movies. On all these trips, I was always the kid sitting in the back and listening to them. I learned a lot from Kiarostami because of this privileged relationship, but also because he is one of the most important artists of our country. Many of Kiarostami’s movies are among my favorite movies. He is a mentor to anyone in Iran who is interested in filmmaking.

Characters traveling by car is a figure of speech in Kiarostami’s films, in your father’s work and in your debut. Why do you think this is so present in Iranian cinema?

There are some restrictions that are very specific to our cinema. For example, women in our films cannot be shown with their heads uncovered. But at home, women don’t have their heads covered because they are with their families. Once you show a scene at home with a woman covered, it’s artificial. The space between the interior scenes and the streets where you are oppressed and watched is the car, in our lives but also in our films. Sitting in your car gives you a relatively private space where you can listen to the music you want, where even if your scarf falls off, they won’t arrest you. This space has become a kind of second home for us Iranians, and that is reflected very naturally in our films. 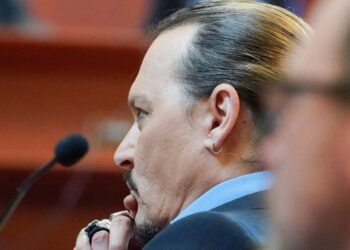 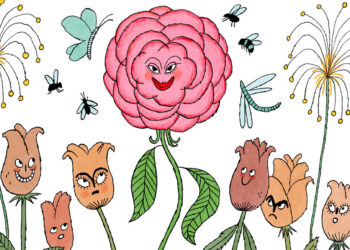 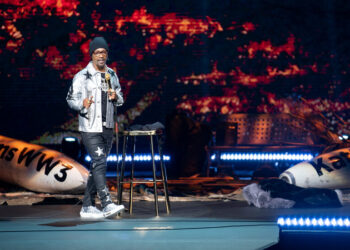 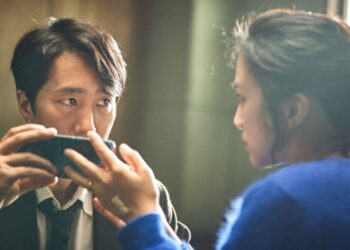 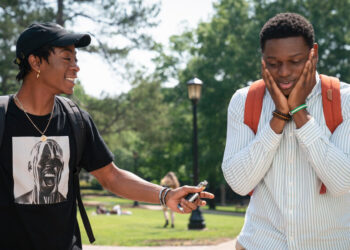 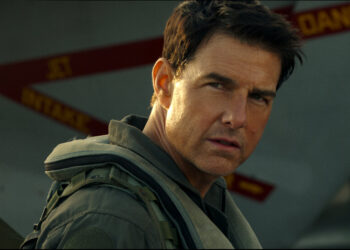