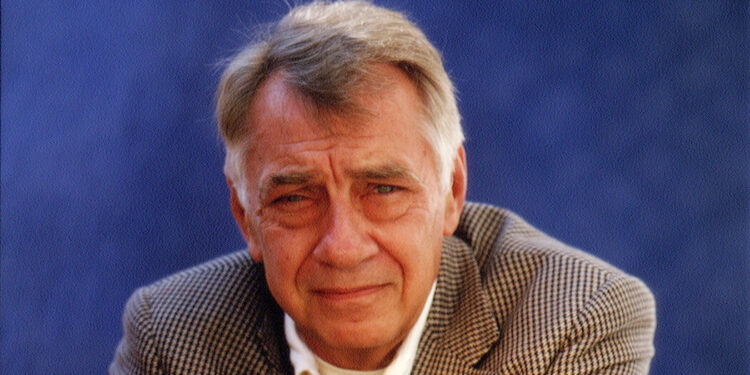 In his mid-sixties, Mr. Hall has become a hot item in Hollywood.

Philip Baker Hall was born on September 10, 1931, in Toledo, Ohio, to William Alexander Hall, a factory worker, and Berdene (McDonald) Hall. He served in the army, worked as a translator in Germany and studied at the University of Toledo. He wanted to be an actor — a photo from a college yearbook shows him in “The Heiress” — but decided to be practical and teach. After teaching high school during graduate school, he changed his mind.

Although he was nearly 40 when he made his first film (an uncredited role in Michelangelo Antonioni’s “Zabriskie Point”) and 44 when he landed his first television role (a lawyer in a network film), he worked in theater much earlier. Even “Secret Honor,” Nixon’s one-man film, began as a stage script, first performed at the Provincetown Playhouse in Manhattan.

Mr. Hall had small roles in international tour productions with the American Repertory Company, a cultural exchange program. And he joined a Boston group that was affiliated with the Second City improv group. “I started to find myself there as an actor,” he recalled in a 2000 Playbill interview, not because comedy was necessarily his calling, but because improv required so much “energy and enthusiasm.”

His New York theater experience included Thornton Wilder’s “The Skin of Our Teeth”, Steve Tesich’s “Gorky” (the title role) and a revival of David Mamet’s “American Buffalo” in 2000. Although he did much stage work in Los Angeles, he never appeared. on Broadway.