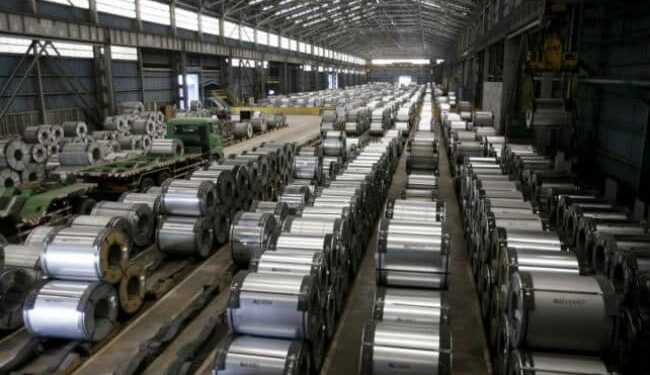 Adani Group said the investment is estimated at up to $5 billion.

Industrialist Gautam Adani-led Adani Group has signed a pact with South Korean POSCO to explore business opportunities in sectors such as steel and renewable energy.

To this end, both entities have signed a Memorandum of Understanding (MoU).

In a statement, Adani Group said the investment under the MoU is estimated at up to $5 billion.

Adani Group said it has “agreed to explore business cooperation opportunities, including the establishment of a green eco-friendly integrated steel plant in Mundra, Gujarat, as well as other companies.

The non-binding MoU plans to further collaborate at the corporate level of the group across industries, such as renewable energy, hydrogen and logistics, in response to carbon reduction requirements, the statement said.