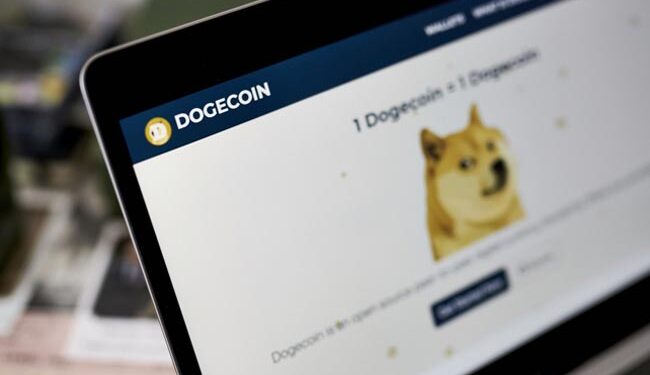 “Tesla merchandise is for sale with Dogecoin,” Musk tweeted.

His mid-December tweet saying that such use of dogecoin will be allowed on a test basis sent the cryptocurrency up more than 20%.

Popular with retail investors, Dogecoin rose 18% to above $0.20 after Friday’s tweet.

Musk’s tweets about the cryptocurrency, including those in which he referred to it as the “people’s crypto,” propped up the meme coin, causing it to surge by about 4,000% in 2021.