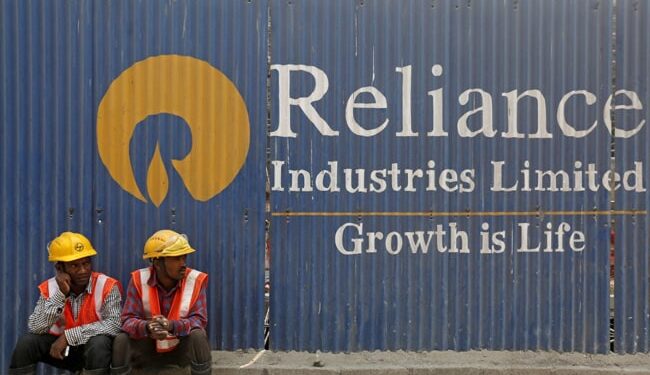 Reliance Industries, South Korea’s Hyundai Motor Co and automaker Mahindra & Mahindra are among the companies that have made bids for the $2.4 billion battery plan, two sources told Reuters.

None of the companies named by the sources immediately responded to requests for comment. India aims to achieve a total of 50 gigawatt hours (Gwh) of battery storage capacity over five years, which is expected to generate a direct investment of approximately $6 billion.

To qualify for the incentives, companies must set up at least 5 Gwh of storage capacity and meet certain local content requirements, all of which require a minimum investment of more than $850 million.

About 10 companies have submitted bids for a total of nearly 100 Gwh, the sources said. India also encouraged global companies such as Tesla Inc, Samsung, LG Energy, Northvolt and Panasonic to invest.

Clean car technology is an important part of India’s strategy to reduce pollution in major cities and reduce dependence on oil. But electric vehicles (EVs) currently make up a fraction of total sales in the country, mainly because of their high price because batteries are imported.