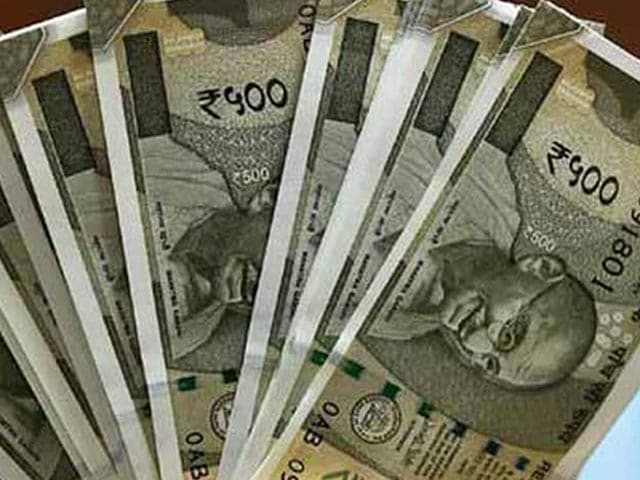 Over Rs 3.36 lakh crore has been issued to the banks over the past six years.

The forthcoming budget is unlikely to make provisions for the recapitalization of state-owned lenders as more than Rs 3.36 lakh crore has been issued to the banks in the past six years, a domestic rating agency said on Thursday.

The banks will raise capital through internal transfers and fund-raising from the market, Icra said in a note, adding that the lenders have the ability to manage.

Thanks to the more than Rs 3.36 lakh crore in fund infusions from the taxpayers, the stock of net non-performing assets of the state-owned banks has been reduced to 2.8 percent as of September 2021 from the 8 percent level of March 2018, the Icra note said.

“With high provisions on legacy-taxed assets, the earnings outlook for public banks also appears healthy, as we expect most public banks to remain profitable incrementally and generate growth capital requirements internally,” it said.

It can be noted that in the past, the bank recapitalization allotment has been one of the most highly anticipated figures in the annual budget exercise.

It said public banks were also able to roll-over their additional Tier I bonds that were required to have a call option in FY22, reflecting strong investor interest in their issuances, boding well for the future. their future issues.

“With cleaner balance sheets and improved earnings prospects, banks can also raise capital from market sources, as they have done in recent years.

“…for the first time in more than a decade, we expect the Indian government not to budget capital for public banks, despite stricter regulatory capital requirements,” it noted.

The agency also said it expects the budget to include some provision for a permanent refinancing window from the RBI, as such entities account for one-fourth of total lending in the economy.

“We expect the budget to proceed with some of the liquidity and guarantee arrangements to ensure the availability of short-term funding for NBFCs (non-infra) and to provide guidance on the medium-term support framework for the sector, what investor confidence and would be key to a sustainable revival,” it added.