Howard Solomon, 94, passed away; His business success had a personal connection 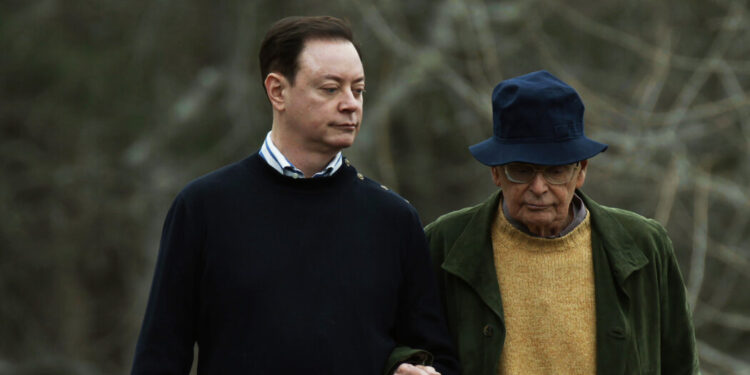 “Forest Pharmaceuticals deliberately chose to pursue corporate profits over its obligations to the FDA and the American public,” said Carmen Ortiz, the US attorney for Massachusetts, when the settlement was announced.

The company denied the allegations. In a statement at the time, Mr Solomon said: “We remain committed to ensuring that we operate in full compliance with all laws and regulations.”

In 2011, Forest Labs won a proxy fight against shareholder activist Carl C. Icahn, who had alleged that the company had lost billions of dollars in shareholder value over the past decade, among other things. Mr. Icahn continued to pursue Forest Labs with a second proxy fight in 2012, which ended with one of his nominees being elected to the company’s board of directors.

In a letter to Mr. Icahn during that battle, Mr. Solomon wrote: “Your speech thus far has shown a striking lack of strategic ideas. Instead, it was full of wild and baseless accusations, innuendo and distortion of facts.”

Yet at one point Mr. Solomon reached out to Mr. Icahn, and they had a series of dinners.

“We became friends,” Mr. Icahn said in a telephone interview. “I thought he was a nice gentleman, a courtly man.” He added: “I didn’t agree with the way he necessarily ran the business, but he was a nice guy who was really happy with the outcome. He made a lot of money.”

In 2013, Mr. Solomon announced his retirement as chief executive and was replaced by Brent Saunders, an executive who was friends with Mr. Icahn. Then, in early 2014, Actavis (now Allergan) paid $25 billion to acquire Forest Labs. Mr. Solomon, still the chairman, left after the acquisition and set up a family business with his youngest son, David, who had been a director of Forest Labs.

In addition to his sons, Mr. Solomon leaves behind his wife, Sarah Billinghurst Solomon, a former assistant general director of artistic affairs at the Metropolitan Opera, and five grandchildren. His first wife, Carolyn (Bower) Solomon, died in 1991.