Stopping progress and happy accidents: how mRNA vaccines were made 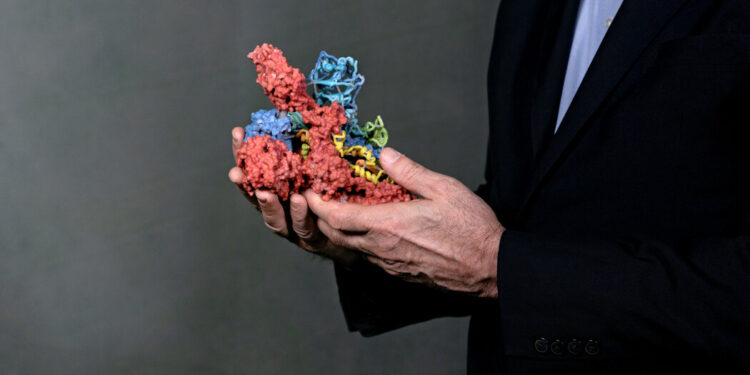 “I said, ‘I’m an RNA scientist. I can do anything with RNA,'” Dr. Karikó told Dr. Weissman. He asked her: Can you make an HIV vaccine?

Up to that point, commercial vaccines had introduced modified viruses or bits of them into the body to train the immune system to attack invading microbes. An mRNA vaccine would instead contain instructions – encoded in mRNA – that would allow the body’s cells to pump out their own viral proteins. This approach, Dr. Weissman, would better mimic a real infection and elicit a stronger immune response than traditional vaccines.

It was a fringe idea that few scientists thought would work. A molecule as vulnerable as mRNA seemed an unlikely candidate for a vaccine. Grant reviewers weren’t impressed either. His lab had to run on seed money that the university gives new faculty members to get started.

By this time, it was easy to synthesize mRNA in the lab to code for any protein. drs. Weissman and Karikó placed mRNA molecules into human cells growing in petri dishes and, as expected, the mRNA instructed the cells to make specific proteins. But when they injected mRNA into mice, the animals got sick.

For seven years, the couple studied the functioning of mRNA. Numerous experiments failed. They wandered one dead end street after another. Their problem was that the immune system sees mRNA as a piece of an invading pathogen and attacks it, making the animals sick while destroying the mRNA.

Finally they solved the mystery. The researchers discovered that cells protect their own mRNA with a specific chemical modification. So the scientists tried to make the same change to mRNA that was made in the lab before injecting it into cells. It worked: The mRNA was taken up by cells without triggering an immune response.