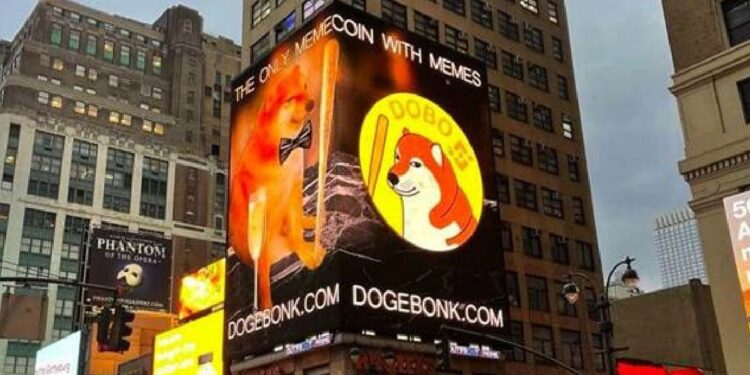 Meme-based cryptocurrency Dogecoin jumped on Friday after Tesla chief Elon Musk said the electric car maker will accept it as payment for merchandise.

“Tesla merchandise is for sale with Dogecoin,” Musk tweeted.

His mid-December tweet saying that such use of Dogecoin will be allowed on a test basis sent the cryptocurrency up more than 20 percent. The Dogecoin price in India was Rs. 15.02 from 16.30 IST on 14 January.

Popular with retail investors, Dogecoin rose 18 percent to above $0.2 (about Rs. 14) after Friday’s tweet.

Musk’s tweets about the cryptocurrency, including those in which he referred to it as the “people’s crypto,” propped up the meme coin and caused it to surge by about 4,000 percent in 2021.

In other Tesla-related news, Musk tweeted on Jan. 13 that Tesla is “still facing a lot of challenges with the government” in India. Musk said this in response to a question about when it would launch its electric cars in the country.

Tesla had plans to start selling imported cars in India last year and has lobbied the government to cut import taxes on electric vehicles (EVs) before they hit the market. In October, it presented its demands to the office of Indian Prime Minister Narendra Modi.