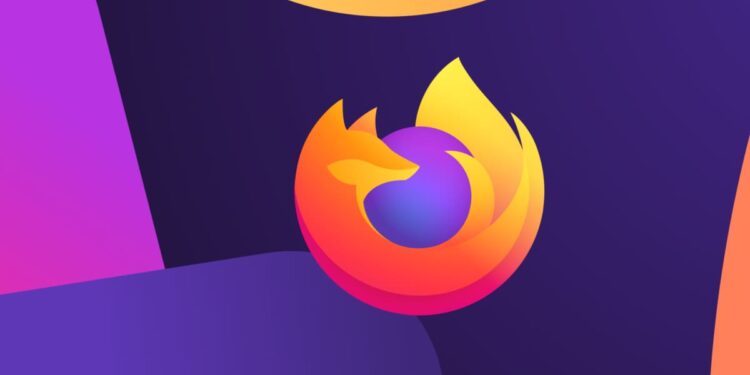 Mozilla has released the latest version of its web browser, Firefox 96, with multiple new features and fixes. The Firefox 96 version is now available for desktop and Android. To upgrade audio and video calls, Mozilla has worked on noise reduction and auto-gain control in the latest update. The company has also added improvements to echo cancellation. On Android, users get a new highlighting history feature with Firefox 96. It shows recently visited websites. Separately, Firefox users on Mac and Windows are complaining that they are having trouble loading a website. According to user reports on Twitter and Reddit, a growing number of Firefox users are witnessing problems with sites not loading and no status information being provided to users.

Mozilla’s first Firefox update of the year for desktop comes with known improvements in noise cancellation, auto-gain control, and echo cancellation. Firefox version 96 for desktop also focuses on reducing the workload on the main thread. It will probably help the browser run faster on older and slower systems. Furthermore, with the new update, Firefox will default to all cookies having a SameSite=lax attribute. Mozilla says this will help protect against Cross-Site Request Forgery (CSRF) attacks.

The update includes fixes for security vulnerabilities in older versions of Firefox. With the latest update, on macOS, command-clicking links in Gmail will open in a new tab. It fixed issues with multiple video playback and video quality degradation issues on certain sites. It also fixes the issue where WebRTC lowers the resolution for screen sharing. To avoid the issue with brightness changes, missing subtitles, and more, Mozilla has temporarily disabled full-screen disconnected video on macOS.

For Android, the new Firefox 96 release has added history highlights showing recently visited websites. It also makes improvements to the images displayed for recent bookmarks on the homepage. The update brings improvements to the “Fill link from clipboard” and fixes the interface problem of private tabs.

With the latest update, Mozilla says that selecting “search group” in “Go back inside” toggles an active tab. Duplicate history items are now merged and the delete history button is labeled for screen readers. The update fixes the crash when browsing bookmarks. Also, users can close the keyboard when scrolling to Home behind the search box.

Separately, some Mozilla Firefox users are reporting an issue on the company’s support forums, Twitter, and Reddit, causing websites to fail to load at the moment. An infinite loop bug in Firefox’s HTTP3 implementation is reportedly causing the issue. While there is currently no permanent Mozilla fix for the bug, there is a workaround to completely disable HTTP3 loading in Firefox. As described by 9to5Mac, this can be done by following these steps: