by Nick Erickson
in Gadget
0 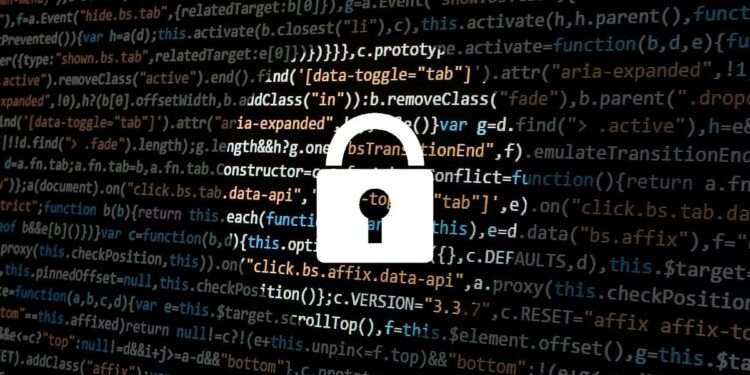 The alleged Aditya Birla Fashion and Retail database was made public by a hacker group known as ShinyHunters. News of an ABFRL account breach was reported by Have I Been Pwnd. According to the report, 5,470,063 accounts belonging to Aditya Birla Fashion and Retail Limited were hacked and ransomed in December last year. The hacker group’s ransom request was reportedly denied and the data was subsequently posted publicly on a popular hacking forum.

Visit the Have I Been Pwned website and enter your email address or phone number to verify that you are part of the breach.

According to a report by RestorePrivacy, ShinyHunters had access to the ABFRL database for many weeks. According to the report, the information allegedly hacked includes details of ABFRL employee data such as full name, email, date of birth, physical address, gender, age, marital status, salary, religion and more. It is also said to have ABFRL customer data and hundreds of thousands of invoices and the company’s website source code and server reports.

“We tried to get in touch with ABFRL. They sent a negotiator, but he just faltered (the offer was more than fair for a $45 billion conglomerate). So we decided to leak everything for you, including their famous divisions like Pantaloons.com or Jaypore.com,” RestorePrivacy quoted ShinyHunters in a post on the hacking forum. However, the exact amount requested for payment is unknown.

The leaked database contains financial and transaction data with 21 GB of ABFRL invoices. ShinyHunters informed RestorePrivacy that they had obtained the credit card information from ABFR customers, particularly from Pantaloons. ABFRL employees would know that ShinyHunters is in possession of such data.