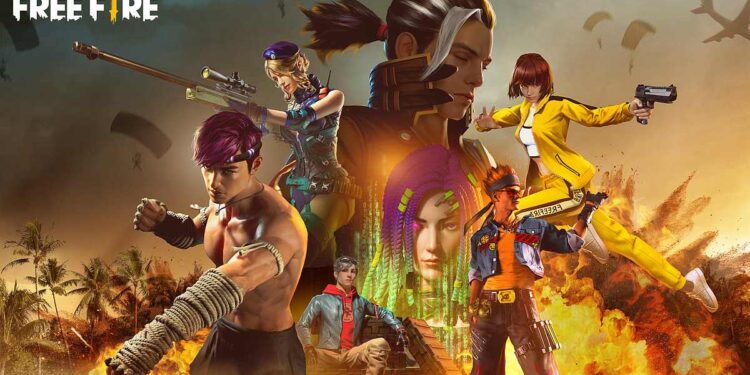 PUBG developer Krafton has filed a lawsuit against Garena, Apple and Google. Krafton alleged that Garena, which released the battle royale games Free Fire and Free Fire Max, copied PUBG: Battlegrounds and is suing Apple and Google for distributing the games on their respective app stores. Krafton also accused Google of hosting videos on YouTube showing the gameplay of Garena’s Free Fire and Free Fire Max. Krafton is also said to have taken a number of actions against battle royale games in question.

According to the copyright infringement complaint shared by The Verge, Krafton has filed a lawsuit against Free Fire and Free Fire Max developer Garena. The developer of PUBG claimed that Garena copied its popular battle royale title. Krafton further stated in the lawsuit that Garena made “hundreds of millions of dollars” from the sale of two games and that Apple and Google earned significant revenue from the distribution of the two Free Fire apps. Both apps are still listed in Apple’s App Store and Google Play Store.

YouTube was also asked to remove numerous videos on its platforms that “contain elements that flagrantly infringe on Battlegrounds, and separately, the infringing feature film. These videos are still available on Google’s video-sharing platform. If you’re intrigued by the said movie , here is one sneak peak.

In addition, the lawsuit also mentioned that Garena sold a game in Singapore in 2017 that is said to have copied PUBG: Battlegrounds. Krafton mentioned that while the claims were settled, there was no licensing agreement between the two game developers.

According to Sensor Tower data shared with The Verge, Free Fire earned $1.1 billion (approximately Rs. 8,153 crore) in player spending in 2021, showing a 48 percent year-over-year growth. While the amount Krafton earned in the same period was $2.98 billion (about Rs. 22,087 crore), it showed only 7 percent year-on-year growth. The publication also verified the data from Appfigures and mentions that while the sales figures were different, the data suggested that Free Fire was closer to PUBG in popularity and revenue.

A spokesperson for Sea, Garena’s parent company, told The Verge that “Krafton’s claims are unfounded”.