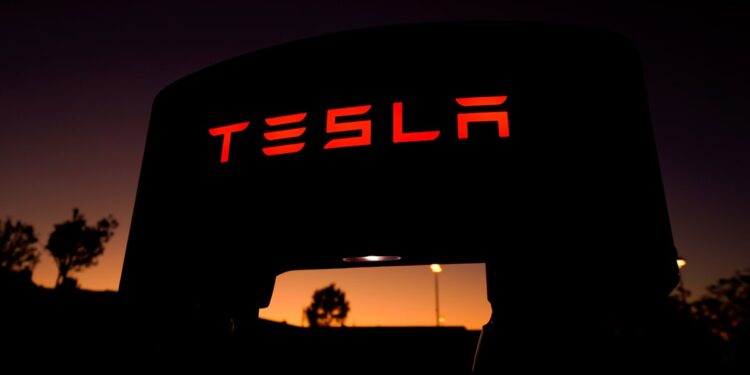 Telangana’s Minister of Industry and Commerce, KT Rama Rao, has made clear to Elon Musk for setting up units in India, saying he would be “happy to collaborate with Tesla in solving the challenges.”

Rama Rao’s response came in response to a tweet from Tesla founder and CEO Elon Musk a few days ago, in which he said Tesla faced many challenges when starting a business in India.

Our state is a champion of sustainability initiatives and a premier business destination in India https://t.co/hVpMZyjEIr

“We are still facing many challenges with the government,” Musk tweeted on Jan. 13 in response to a Twitter user asking for an update on Tesla’s India business plan.

“Hello Elon, I am the Minister of Industry and Commerce of the State of Telangana in India. I would love to work with Tesla on the challenges of establishing stores in India/Telangana. Our state is a champion of sustainability initiatives and a premier business destination in India,” Rama Rao said in response to Elon Musk’s tweet.

Elon Musk announced in 2020 that Tesla would set up electric vehicle production units in India. A Tesla subsidiary named India Motors and Energy Private Limited has been established. The company is based in Bengaluru.

OnePlus 10 Pro will be launched in India soon, OnePlus 9RT will get OxygenOS 12 update by March or April