Xbox One console production was halted at the end of 2020 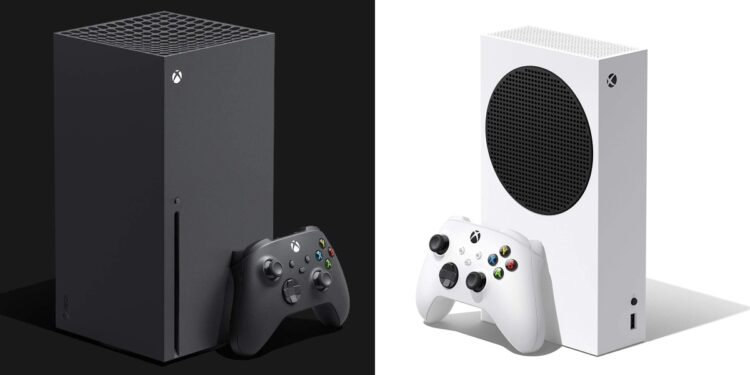 Microsoft stopped manufacturing all Xbox One game consoles at the end of 2020 to focus on the production of the latest generation of Xbox Series X and Xbox Series S consoles. Xbox Series S/X consoles, along with Sony PlayStation 5, have been hard to find due to the global supply chain issues facing manufacturers. The news comes a few days after a company executive said Xbox Series S/X gaming consoles have surpassed previous generations when considering the same time period.

The Verge is quoting Cindy Walker, Senior Director of Xbox Console Product Marketing, to say that Microsoft has “stopped production for all Xbox One consoles by the end of 2020” to focus on Xbox Series X production (Review) /Series S game consoles. Meanwhile, a report from Bloomberg said Sony also considered ceasing production of PlayStation 4 consoles in late 2021 to meet PlayStation 5 requirements, but chose to continue production of the older console.

The Verge report also says that the retailers are now looking to sell their remaining stock of Microsoft Xbox One X and Xbox One S consoles.

Phil Spencer, Executive Vice President of Gaming at Microsoft, said in an interview with the DailyExpertNews that Xbox Series X/S consoles outperformed previous generations of Xbox consoles at the same point in their respective lifecycles. These game consoles were launched in November 2020, but soon faced challenges in the global supply chain.