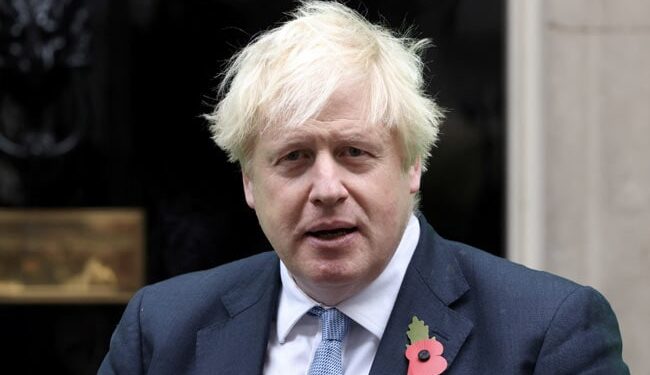 Staff at the office of besieged British Prime Minister Boris Johnson drank alcohol at two farewell events during the lockdown on the eve of Prince Philip’s remote funeral, The Telegraph reported Thursday.

Advisers and officials met after work on April 16 last year to mark the departure of James Slack, Prime Minister Johnson’s communications director, and one of the Prime Minister’s personal photographers, the paper reported.

Johnson is facing calls to resign over a slew of alleged parties held in his Downing Street office as the country was shut down as part of restrictions to contain the spread of the coronavirus.

Eyewitnesses told The Telegraph that alcohol had been consumed and the guests dancing as the gatherings lasted well into the night.

The events took place the day before Queen Elizabeth’s late husband Prince Philip was buried and while the country was in a period of public mourning.

The queen who sat alone in church due to Covid regulations delivered one of the starkest images of Britain’s lockdown.