Biden and Harris meet labor organizers from Amazon and Starbucks. 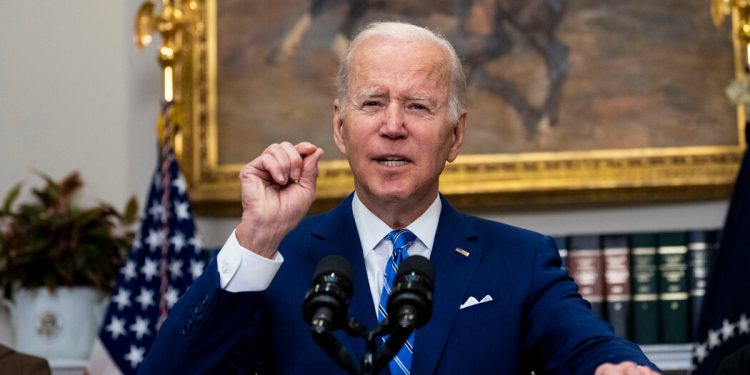 The meeting was intended to discuss how recent organizational successes could inspire other workers to join or form a union, the White House said.

Alex Speidel, an employee and union leader at Paizo, a role-playing publisher based in the Seattle area, said officials were “interested to hear about how we’d been successful — what things we’d done to motivate people without going through union history.” their family, their first union member.”

Christian Smalls, chairman of the Amazon Labor Union, asked Mr. Biden to press Amazon’s leadership to recognize the union and begin collective bargaining, and Mr. Biden expressed his general support in response, said Mr. Speidel and another participant, Jaimie Caldwell, a librarian at the Baltimore County Public Library in Maryland.

A White House spokeswoman said it is up to the National Labor Relations Board, an independent body, to certify unions. She also pointed out previous comments by Jen Psaki, the White House press secretary, who notes that President Biden has been a long-time advocate “for collective bargaining, for workers’ rights to organize, and their decision to do just that” in the case of Amazon.

The meeting comes at a time when union organizers have won several high-profile elections, including more than 50 at Starbucks locations and the Staten Island warehouse where Mr. Smalls led a union effort.

In addition to union leaders and employees of Amazon, Starbucks, Paizo and the Baltimore County Public Library, there were also employees of the outdoor clothing retailer REI and the animation production company Titmouse.

Labor leaders often describe Biden as the most pro-Labour president of their lives, pointing to his replacement of government officials they disliked with those more sympathetic to unions, and the undoing of Trump-era rules protection of workers weakened.

During a high-profile union campaign at Amazon last year, Mr Biden warned that “there should be no intimidation, no coercion, no threats, no anti-union propaganda,” and later criticized Kellogg for his plans to permanently replace striking workers during a labor dispute. Both were unusual exclamations from a sitting president. 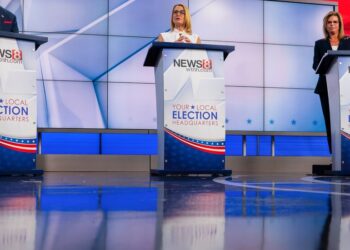 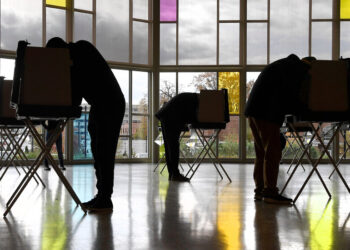 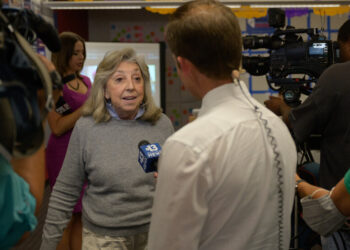 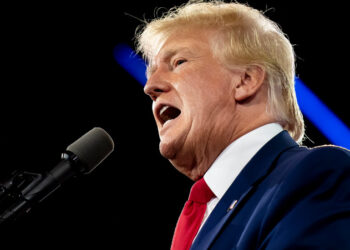