Biden to include minimum tax on billionaires in budget proposal 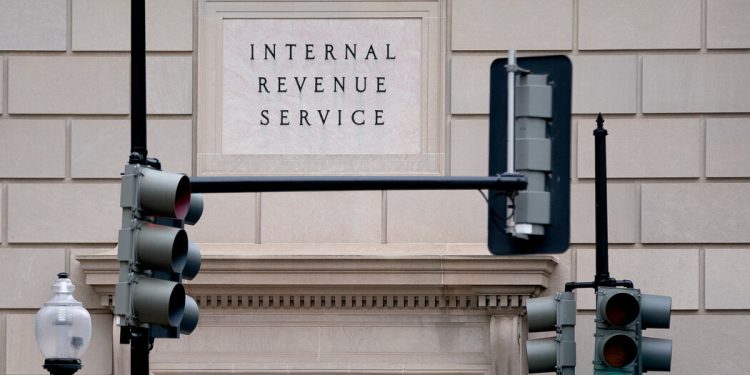 WASHINGTON — The White House will ask Congress Monday to introduce a new minimum tax for billionaires as part of a budget proposal designed to revitalize President Biden’s domestic agenda and reduce the national deficit.

The tax would require U.S. households worth more than $100 million to pay a tax rate of at least 20 percent on their entire income, as well as unrealized gains in the value of their liquid assets, such as stocks, bonds and cash, that can accumulate value for years, but are only taxed upon sale.

Mr Biden’s proposal to impose a tax on billionaires is the first time he has explicitly called for a wealth tax. While many in his party have argued for taxes that target an individual’s wealth — not just income — Biden has largely dropped such proposals in favor of raising the top marginal income tax rate, imposing a higher tax on capital gains and estates, and tax increases for corporations.

The “minimum income tax for billionaires” would only apply to the top hundredth of 1 percent of U.S. households, and more than half of the income would come from households worth more than $1 billion. Those who already pay more than 20 percent will not owe any additional taxes, although those who pay below that level will have to pay the difference between their current tax rate and the new 20 percent rate.

Biden’s minimum tax payments would also count toward the tax billionaires would ultimately have to pay on unrealized income from assets taxed only when sold for a profit.

The tax proposal will be part of the Biden administration’s budget request for next fiscal year, which the White House plans to publish Monday. In a document outlining the minimum tax, the White House called it “a prepayment of tax liabilities that these households owe when they later realize their profits.”

“This approach means that the very richest Americans pay taxes as they go, just like everyone else,” the document said.

As the administration grapples with concerns over rising inflation, the White House also released a separate document on Saturday stating that Mr. Biden’s budget proposal would reduce federal deficits by a total of more than $1 trillion over the next decade.

The idea of ​​imposing a wealth tax has gained momentum since Mr. Biden was elected, as Democrats have sought ways to fund their sweeping climate and social policy agenda and make sure the richest Americans pay their fair share.

Senator Elizabeth Warren, a Massachusetts Democrat, and Sen. Ron Wyden, an Oregon Democrat and chairman of the finance committee, put forth separate proposals last year that would tax the wealthiest, albeit in different ways. Ms. Warren had championed the idea of ​​a wealth tax in her failed presidential campaign.

The government’s decision to introduce a wealth tax also reflects political reality about how Biden’s economic agenda should be financed.

Still, West Virginia Democrat Senator Joe Manchin III rejected the idea of ​​taxing billionaires after Mr. Wyden’s proposal to do so was released, although Mr. Manchin has since suggested he could support some sort of billionaires tax.

There are also legal questions about such a tax, particularly whether a tax on wealth – rather than income – is constitutional. If Congress passes a wealth tax, there has been speculation that wealthy Americans could legally challenge the effort.