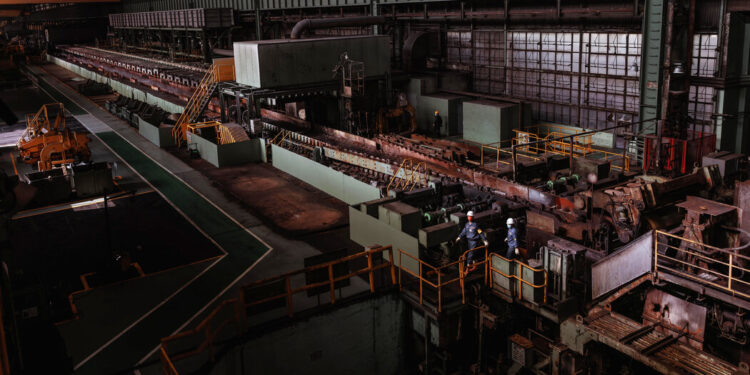 Many of those suppliers pass through China, which has become increasingly important to the global auto industry, and the United States, the destination for about a quarter of China’s auto parts exports each year. Xinjiang is home to a variety of industries, but its ample coal reserves and lax environmental regulations have made it a prominent location for energy-intensive material processing, such as metal smelting, the report said.

Chinese supply chains are complicated and opaque, which can make it difficult to trace individual products from Xinjiang to the United States. For the past three years, Xinjiang and other parts of China have been on intermittent lockdowns to keep the coronavirus at bay. Even before the pandemic, the Chinese government tightly controlled access to Xinjiang, especially for human rights groups and media outlets.

Determining the level of coercion an individual Uyghur worker might face in Xinjiang’s mines or factories is also difficult given the restrictions in the region. But the overarching environment of repression in Xinjiang has led the US government to assume that all products that hit the region in their production were made with forced labor unless companies can prove otherwise.

Workers in the region “have no chance to say no,” said Yalkun Uluyol, a native of Xinjiang and one of the report’s authors. Goods coming from Xinjiang “are a product of the exploitation of the land, resources and people,” he said.

Dr. Murphy said her team had identified nearly 100 Chinese companies engaged in mining, processing or manufacturing materials for the automotive industry in the Uyghur region, at least 38 of which had publicized their involvement in repressive state-sponsored labor programs through their social media accounts. corporate reports or other channels.

International automakers contacted by The Times did not contradict the report, but said they were committed to monitoring their supply chains for human rights violations and forced labour.