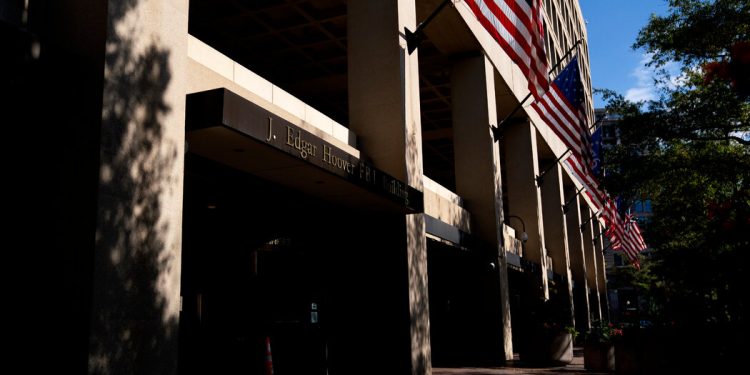 One of the debates that has flared up around the Snowden leaks has been the issue of communications involving Americans, which the government collects without a warrant as an additional byproduct of overseeing foreign intelligence. For example, if a foreigner abroad who is the target of the surveillance program communicates with an American without a warrant, the government will collect that American’s emails to and from the foreign target.

This year, the report included information for the first time on a question that members of Congress have long been asking: How many times has the FBI searched its 702 surveillance repository using Americans’ identifiers, such as their names, phone numbers and addresses.

The FBI has long said its systems weren’t set up to give an accurate count, but this year’s report offered an attempt. Yet the meaning of the figure was obscure.

Specifically, the report said FBI analysts searched the repository less than about 3.4 million times between December 2020 and November 2021, identifying an American. That’s an increase of less than about 1.3 million over the prior 12-month period.

However, the meaning of those numbers has been clouded because of the way the FBI has compiled them. A batch query that used 100 identifiers as search terms, only one of which was an American’s, would count 100 times. A search for information on a single US target, using 10 email addresses and phone numbers associated with that target, would count 10 times. Repeating such a question would make all those numbers count again.

In a statement, Oregon Democrat Senator Ron Wyden, one of the lawmakers who has long urged the FBI to count and publicize its searches for information on Americans, called the “astronomical number” the FBI came up with “or very alarming.” or completely meaningless.”