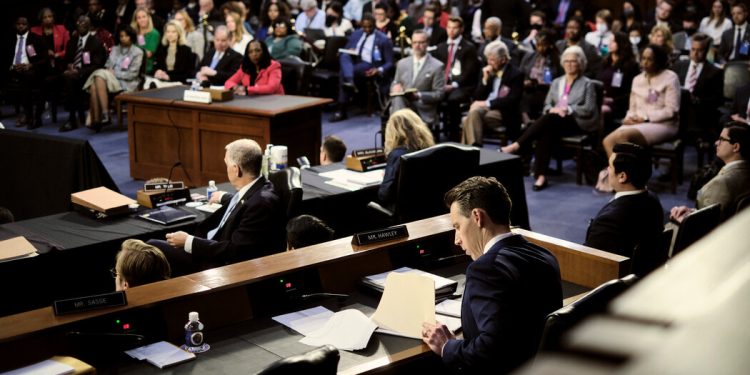 That debunked theory held that Satan-worshipping Democrats smuggled children out of the basement of a Washington restaurant, and in 2017, a believer armed with an assault rifle stormed in and fired his weapon. Judge Jackson, as a district court judge, sentenced him to four years in prison, saying his actions “left psychological debris.”

The QAnon conspiracy theory was born a few months later when an anonymous writer — often signed as Q — expanded on the discredited myth that a cabal of top Democrats abused children. Q claimed to be a top official close to President Donald J. Trump and claimed the president was waging a secret war against the Cabal.

Slogans about protecting the children became slogans QAnon supporters used to identify each other, and their bizarre fantasy — initially encouraged by far-right news outlets and then promoted by a circle of social media influencers — appeared to be widespread among Trump supporters. At least two Republican lawmakers elected in 2020 had made statements supporting QAnon, and prosecutors say many people involved in the January 6, 2021 Capitol attack endorsed the theory.

Among those now echoing Republican allegations about the judicial candidate is in fact Ron Watkins, a former website administrator widely believed to have played a key role in writing the anonymous Q posts. Mr. Watkins, who has denied any participation in the Q messages, is running for the Republican nomination for an Arizona congressional seat, largely on the basis of his QAnon association; this week he qualified for the vote.

“Judge Jackson is a pedophile enabler,” Mr Watkins wrote on social media on Wednesday. “Any senator who votes to confirm her nomination is also a pedophile activist.”

QAnon Telegram channels on Wednesday became increasingly agitated. “She has committed unbelievable crimes against humanity with her justice,” wrote one user. “If confirmed, the victims will remain victims and will be trapped in the misery inflicted on them,” said another. Some spoke of violence.

Polls suggest that QAnon supporters have continued to make up a significant portion of the Republican base even after Mr. Trump’s departure from office contradicted Q’s predictions. A poll last October found that about 60 percent of the Trump voters had heard of QAnon, and 3 out of 10 of those Republicans were positive about it. 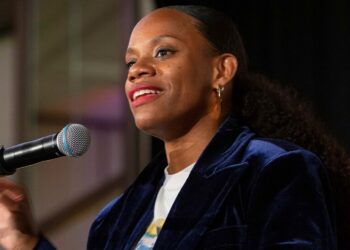 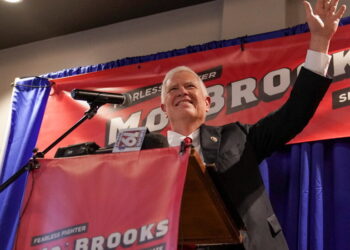 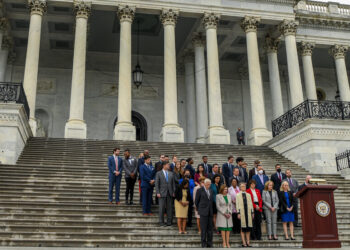 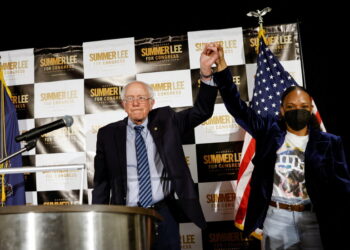 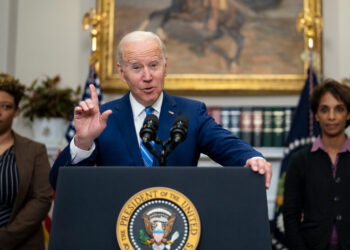 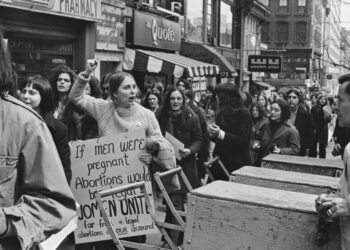