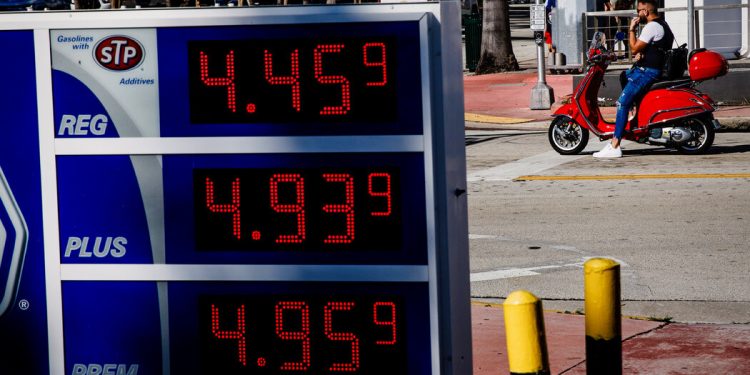 But that cross-border collaboration could stop with oil. Chancellor Olaf Scholz of Germany said his country cannot just turn off the tap.

“Europe has deliberately exempted energy supplies from Russia from sanctions,” he said in a statement Monday. “At the moment, the European energy supply for heat generation, mobility, power supply and industry cannot be secured in any other way.”

Biden administration officials say immediate discussions over Russian energy are aimed at banning domestic oil imports rather than implementing broader sanctions that would cut off purchases by other countries. That could mitigate the economic shock to oil markets, as the United States doesn’t import much Russian crude.

Last fall, it imported about 700,000 barrels a day from Russia, less than 10 percent of its total oil imports, US officials said. In contrast, Europe imported 4.5 million barrels per day from Russia, about a third of total imports. The United States could easily find a way to make up for the loss of Russian oil, while Europe would have a harder time, analysts say.

But any disruption to the oil flow could further rattle global markets, including oil prices, which have soared amid uncertainty over Mr Putin’s invasion of Ukraine. Brent oil, the global benchmark, ended Monday up about 4.3 percent to $123.21 a barrel, but had previously risen to $139 a barrel. The price of oil has risen about 26 percent in the past week as the conflict has intensified.

As a sign of how concerned the government is about the uncertainties surrounding global energy flow, US officials have discussed the possibility of increasing supply or distribution with oil-producing countries, including Saudi Arabia and Venezuela, which is a partner of Russia and has been subject to many years. broad US sanctions.

Venezuela’s President Nicolás Maduro, meeting Monday with his council of vice presidents and the military command, said Venezuela had the capacity to produce more than three million barrels of crude oil a day “if necessary for the stability of the world”. 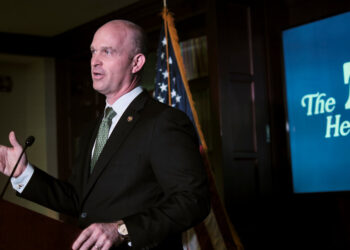 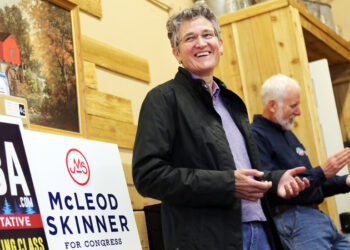