War in Ukraine and pandemic force nations to withdraw from globalization 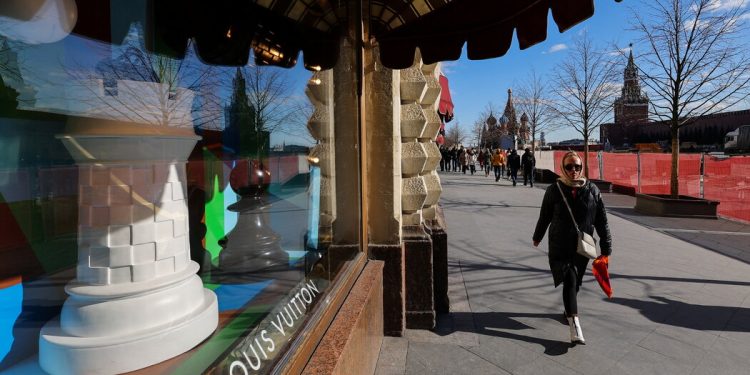 If Mr. Xi and Mr. Putin organize their own economic coalition, they can bring in other countries that want to protect themselves from Western sanctions — a tool that all recent US presidents have used.

“Your interdependence can be used as a weapon against you,” said Dani Rodrik, a professor of international political economy at Harvard Kennedy School. “That’s a lesson I can imagine many countries are starting to internalize.”

The war in Ukraine, he added, has “probably hit a nail in the coffin of hyper-globalization”.

China and, increasingly, Russia have taken steps to shield their societies, including establishing strict censorship mechanisms on their internet networks, which have cut off their citizens from foreign perspectives and some trade. China is well on its way to making critical industries self-sufficient, including technologies such as semiconductors.

And China is in talks with Saudi Arabia to pay for some oil purchases in Chinese currency, the renminbi, The Wall Street Journal reported; Russia had similar talks with India. The efforts demonstrate those governments’ desire to move away from dollar-based transactions, a bedrock of US global economic power.

For decades, prominent US officials and strategists argued that a globalized economy was a pillar of what they call the rules-based international order, and that trade and financial ties would prevent major powers from going to war. The United States helped China join the World Trade Organization in 2001 in an effort to bring its economic behavior — and, some officials hoped, its political system — more in line with the West. Russia joined the organization in 2012.

But Mr Putin’s war and China’s recent aggressive actions in Asia have put these views to the test.

“The whole idea of ​​the liberal international order was that economic interdependence would prevent these kinds of conflicts,” said Alina Polyakova, chair of the Center for European Policy Analysis, a research group in Washington. “If you tie yourself together, which was the European model after World War II, the barriers would be so painful if you went to war that no one in their right mind would do it. Well, we’ve now seen that it turned out to be wrong.’ 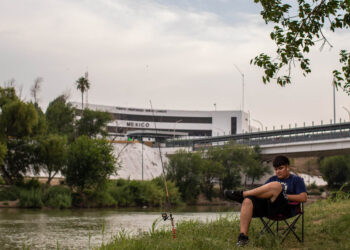 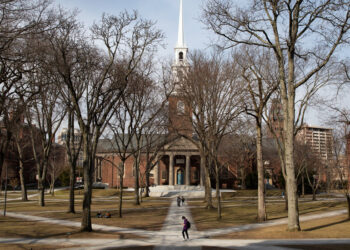 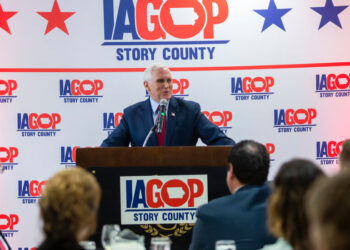 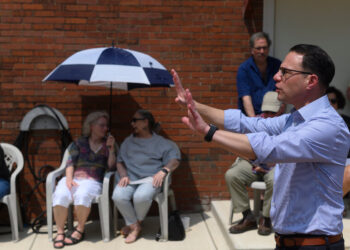 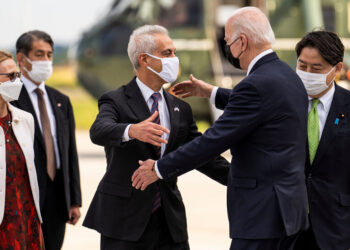