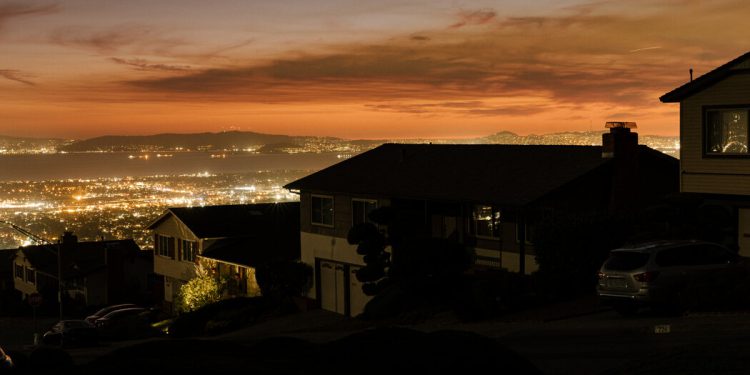 New transmission lines in deregulated markets often receive limited review by state or federal officials, meaning they are less likely to be rejected because they are too expensive or because they can be replaced with a cheaper alternative, such as a local power plant. Regional grid operators, which are generally not subject to government scrutiny, are responsible for transmission planning.

Another reason why rates are high in deregulated areas is that wholesale energy markets are designed so that all electricity suppliers in a given area pay the same rate for their power. That rate is tied to a relatively expensive supplier, often a natural gas plant, to ensure there is enough electricity to meet demand.

In practice, this means that even cheaper energy producers, such as solar or wind farms, receive the same remuneration as more expensive suppliers.

Competition should have lowered the price of energy, but it has caused consumers to pay more for power that should have been relatively cheap, said Tyson Slocum, who leads the energy program at Public Citizen, a research and advocacy group founded by Ralph Nader. “These markets are actually not very efficient. They are not always the cheapest option.”

Two economics professors came to a similar conclusion in a December working paper on electricity markets. “We find that the higher markups charged by generation companies more than offset efficiency gains, leading to higher wholesale prices,” the researchers, Alexander MacKay of Harvard and Ignacia Mercadal of the University of Florida, wrote.

Brien Sheahan, former state energy regulator, chair of the Illinois Commerce Commission, said energy costs could continue to rise rapidly in coming years, in part because utilities will spend hundreds of billions of dollars on the power grid to tackle climate change and contend with more devastating weather extremes . While that expenditure may ultimately lead to savings and a more reliable grid, it is likely to drive up rates in the short term.