opinion | France is still in trouble 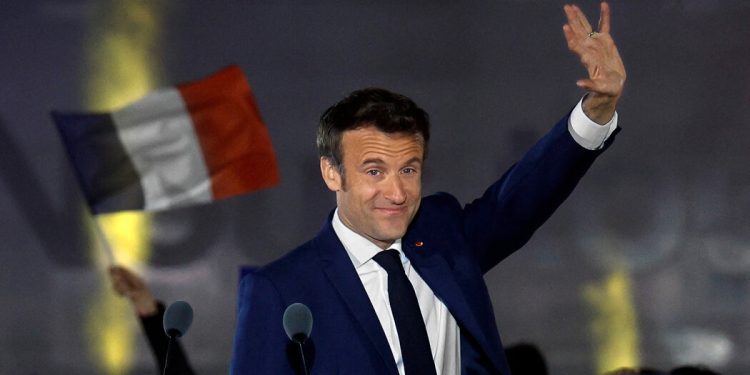 Sure, there were similar cries of despair in 2002, when Jean-Marie Le Pen made it to the second round. But the situation was much more contained then: it was considered a freak match and a one-off accident. Jacques Chirac, who won a whopping 82 percent, was so confident of victory that he refused to debate his opponent. A million people took to the streets of Paris to “stop fascism,” and voters flocked to Mr Chirac, a center-right candidate, to ensure Mr Le Pen had no chance of winning.

It looked very different this time. When the daughter of Mr. Le Pen, Marine, made it to the second round of the second election in a row, no one was surprised – and no one protested. The “Republican Front,” an emergency coalition of mainstream voters and parties against the far right, was weaker than ever. Mr Macron’s victory was seriously questionable for a time and far from emphatic when it came. The far right may have been held back at the polls this time, but its ideas and candidates are now firmly part of the mainstream.

In hindsight, the 2017 election seems like a missed opportunity. Mr Macron, a political newcomer, spoke of upholding France’s republican values ​​of liberty, equality and brotherhood. He promised to establish more democratic political institutions and hold the elites accountable. He pledged to address France’s colonial legacy and recognized France’s cultural and religious diversity. For many it was a relief. Here was a young president with a mandate and motive to renew French democracy and society.

It didn’t happen. Early in his tenure, Mr Macron was compared to Justin Trudeau, who pushed forward progressive reforms in a weary country. Today, Macron’s critics see him as a very different leader: a French Margaret Thatcher. His five years in office were marked by disdain for democratic oversight, condescension to the poor and cruelty to migrants. In doing so, he disappointed and even infuriated those who hoped he would fulfill his campaign promise to become the president for all.

Politically, the effects have been dire. By sucking large chunks of both center-left and center-right voters, Mr Macron helped bring about the downfall of France’s two main parties. As a result, politics is fragmented and debates polarized. Traditional party oppositions on socio-economic issues have been supplanted by endless culture wars against Islam, immigration and national identity. In this atmosphere, the left has radicalized under Mr Mélenchon, gaining the support of the young and multiracial population but deterring more moderate left-wing voters.