opinion | I’m an old Union Organizer. But I’d never seen anything like it.

by Nick Erickson
in Review
0 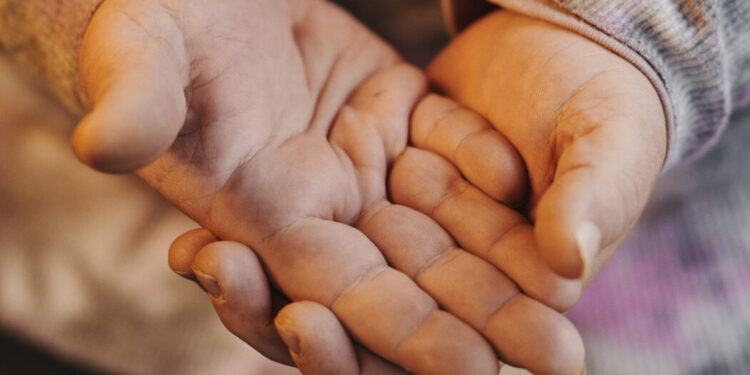 This is the route they have chosen.

By our count, 85 percent of eligible workers signed union cards within a week and approached management to demand recognition from their union. They gave management 72 hours to respond. We uploaded videos to social media of employees talking about the union action, meaning the campaign was immediately public. After Rawlin said it would not voluntarily recognize the union, the workers said they planned to go on strike.

A Striking for recognition is a radical act. In all my years of giving birth, I had never thought about it. My introduction to organizing came more than two decades earlier, when I took a job at an Amazon warehouse in Seattle, hoping to unite the workforce.

Back then, in 1999, the company was on the cusp of becoming the Walmart of the Internet, opening distribution centers across the country. Amazon has already turned out to be vehemently against unions. Company policies made it difficult for people to get together or talk to each other a lot. When rumors circulated that the Seattle warehouse was organizing, management began to search us for leaflets and other pro-union material.

Despite the failure of that drive, my desire to organize remained. I had seen in unions what I had not seen in other forms of activism: power. The possibility of closing a company seemed to be the only check on the rampant corporate profit dash. So I took a job at a local SEIU, 1199NW, for health workers in Washington, where I learned the basics of organizing: tell workers it’s their union and then act like it; employees know the risks; never lie.

When we won union elections in hospitals across the state, I saw that organizing could lead to much more than the right to collectively negotiate wages and benefits. It can be transformative. People decide to go back to school. They finally make appointments to see an eye doctor instead of relying on “readers” from the grocery store. They leave abusive partners behind. In short, they begin to envision a brighter future, one that includes them. I loved witnessing that.

But I also had the feeling that we were fighting an uphill battle. Union membership had been declining for decades. The Labor Council’s 1949 “Joy Silk” learn” the fair standard under which many members of the Greatest Generation formed a union held that when workers present union cards and request recognition, employers should recognize the union and begin the negotiation phase, unless they doubt “in good faith” the claim of the union on a majority, making it illegal to push for elections simply to buy time to undermine the campaign. The Joy Silk standard was abandoned around 1970 and the rules became more favorable to employers.

The assault on workers’ rights continued under Ronald Reagan, then George HW Bush and then Bill Clinton. With the rise of Fox News and Rush Limbaugh, I saw workers internalize anti-union sentiment. When most people think of the George W. Bush presidency, they think of the September 11 attacks, or the war in Iraq, or Hurricane Katrina. What I remember was the attack on childbirth. Overtime rights were revoked, federal safety standards were rolled back, and many government employees lost important whistleblower protections.