opinion | The world has a choice: cooperate or fall apart 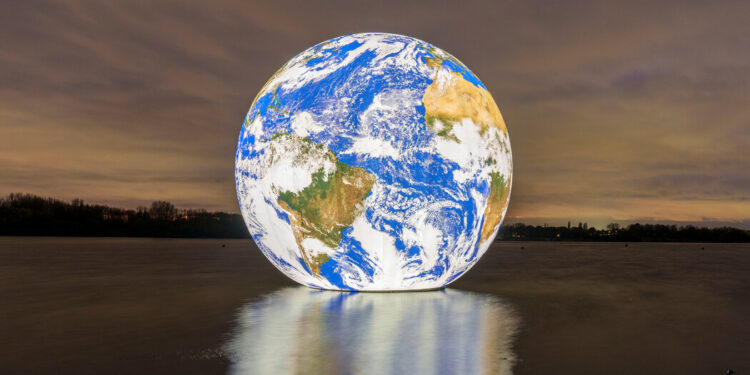 As is so often the case, it’s the poorest countries that take the brunt, and history shows that hunger can quickly turn deadly. Nigeria, Somalia, Ethiopia, Egypt and Yemen are already feeling the pain of food shortages, notes The Washington Post; rising prices have led to protests in Argentina, Indonesia, Tunisia and Sri Lanka, among others.

The biggest impediment to Ukrainian grain exports is the country’s inability to use its main Black Sea port, Odessa. Ukraine has instead attempted to ship its grain by road, rail and river, but these methods fall far short of what would be exported through Ukrainian ports. Before the Russian invasion, Ukraine exported an average of 3.5 million tons of grain per month. That fell to 300,000 tons in March and rose to just over a million tons in April.

Odessa could handle the volume and it is still under Ukrainian control. The problem is that warships and mines are blocking shipping. Russia has expressed its willingness to open a safe channel from Odessa, but would expect some sanctions to be lifted in return. The United States and its allies have opposed the lifting of sanctions; Ukrainians say Russia cannot be trusted.

Time is running out fast. The winter wheat is ripe and, according to United Nations estimates, about 25 million tons of grain in Ukraine could rot if not quickly exported. Even an immediate agreement to clear the way to Odessa would take weeks to arrange a large fleet willing to risk entering a war zone and pay for the necessary insurance and escort. The use of NATO ships could pose the danger of a direct confrontation with Russian warships, which Western allies have wanted to avoid.

The UN Secretary-General, António Guterres, has said that “there is no effective solution to the food crisis without Ukraine’s food production, as well as the food and fertilizers produced by Russia and Belarus, despite the war, again.” into global markets.” In effect, he suggested that the United States and Europe ease existing sanctions on Russian and Belarusian agricultural exports in exchange for allowing Ukrainian grain to flow freely into the world.