opinion | What vaccine apartheid predicts for the climate future 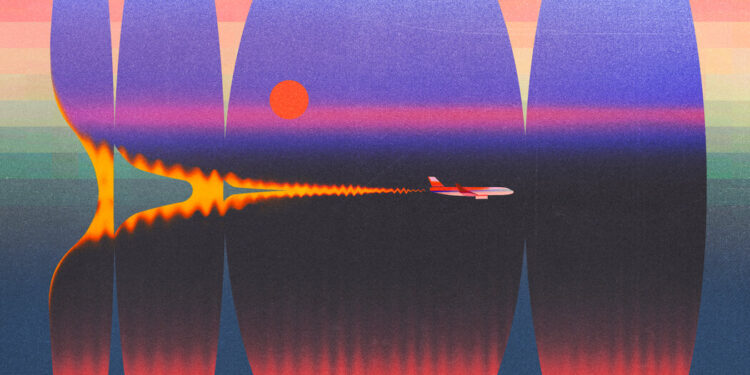 In recent years, the rhetoric of environmental alarm has gained increasing public visibility, as has the language of climate justice: the set of principles that state that it is the poor and marginalized who suffer the most environmental damage today, despite the least concern for them. that continued degradation will almost certainly widen those divisions and that any program to address the climate crisis should aim to reduce that inequality and its overall impacts.

Think about the responsibility first. The United States alone has produced 20 percent of historic emissions, almost twice as much as the second largest contributor, China; all of sub-Saharan Africa, which is now home to about a billion people, accounts for less than 1 percent. Today, 80 percent of the world’s emissions are produced by the nations of the Group of 20 and nearly half by the richest 10 percent of the people, not all of whom live in the rich countries of the world, as economic historian Adam Tooze noticed. suggests carbon accounting based not on citizenship, but on simple wealth. The average round-trip transatlantic flight ticket melts several square meters of Arctic ice; the average Australian produces 40 times more carbon dioxide from burning coal alone than the average person from Congo, Somalia or Niger; each year the average Ugandan produces less carbon than the average American refrigerator.

When it comes to climate effects, the contrasts are just as great. Many in the global north have awakened in recent years to the looming, if not ubiquity, of warming — the European floods, deadly hurricanes in New York City, wildfires in Australia and the American West unprecedented in modern times. But already the Intergovernmental Panel on Climate Change suggests that nearly every country in sub-Saharan Africa is more than 10 percent poorer today than it would be without the effects of warming, and a handful of countries are more than 20 percent poorer. According to an article cited in the panel’s most recent report, India is 31 percent poorer thanks to climate change, which has already exacerbated global inequality by 25 percent.

And perhaps unsurprisingly, if recent optimistic revisions to the climate outlook confirm that this century’s projected warming of about 2.5 degrees Celsius relative to pre-industrial temperatures, rich countries of the world would suffer, but likely be able to tolerate. , and the global south would be devastated much more thoroughly.

For decades, small, climate-vulnerable and developing countries have looked at this pattern of facts and gathered around an inconvenient message for the world’s rich: pay. In 2009, the first pledge of $100 billion a year in climate aid for mitigation and adaptation was made to the world’s poor. In 2015 in the Paris climate agreement, the promise was made again. At COP26 in Glasgow last fall, it was done for the third time, although climate advocates from the South had made their request considerably. Some diplomats asked for $700 billion, others for $1 trillion or more.

Meanwhile, the $100 billion pledge is still unfulfilled, and the pledges only come close if you include profitable private sector loans, which of course the rich countries are doing. A report published by the UN in 2020 found that in the most recent year studied, 2018, grant funding was only $12 billion.

On stage in Glasgow, a parade of world leaders went much further than ever before in describing the climate crisis in urgent existential language. (The COP president, Alok Sharma, called it “our last hope” and Britain’s Prime Minister Boris Johnson said it was “one minute before midnight on that Doomsday Clock.”) But that’s not to say everyone sounded the same. Leaders from rich countries usually described the challenge in universal terms; leaders from poor countries invoked different effects and different responsibilities, often borrowed from the language of discrimination, reparations or colonialism. (Barbados Prime Minister Mia Mottley, for example, described two degrees Celsius of warming as a “death sentence” and then weakly pleaded for the rich countries of the world to “do more of their best.”) 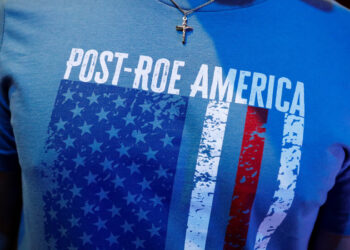 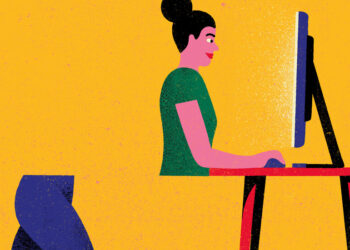 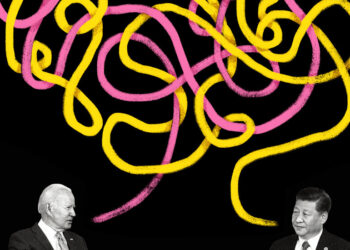 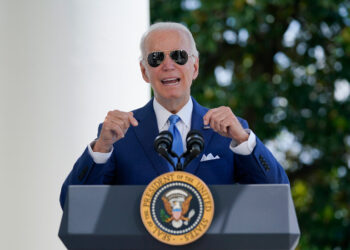 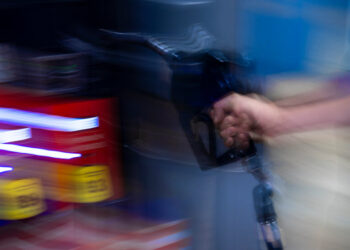 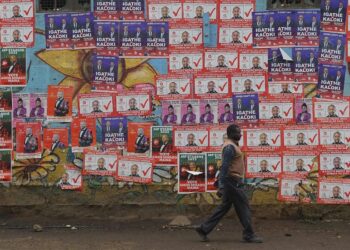