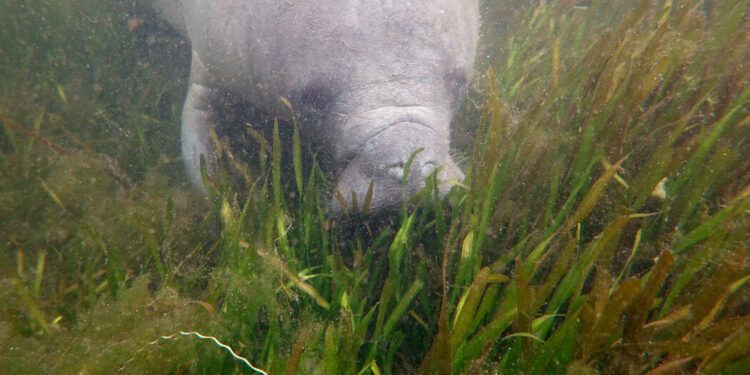 The Biden administration is ditching the definition of “habitat” for endangered animals, returning to an understanding that existed before the administration under President Donald J. Trump narrowed the areas that could be protected for animals in danger of extinction.

By removing a single sentence from the regulations, the United States Fish and Wildlife Service and the National Oceanic and Atmospheric Administration Fisheries were once again able to protect a “critical habitat” even if it had become unsuitable due to development or other changes, but could be restored.

The Trump administration has narrowed the definition of “habitat,” limiting federal protections to only places that can support an endangered species, as opposed to a broader, historic habitat where the animal might one day live or inhabit.

But the Trump administration’s rule was at odds with the conservation goals of the Endangered Species Act of 1973, conservationists say.

“For some species that are on the brink of extinction due to habitat loss or climate change, and there is literally not much habitat left, we need every tool in the toolbox to protect the remaining habitats that could be suitable.” said Bridget Fahey, division chief of conservation and classification at the Fish and Wildlife Service.

A critical habitat designation does not restrict activity on private land unless federal authorization or funding is involved; federal agencies must ensure that any actions they fund, permit, or perform do not destroy or adversely affect such habitats.

The move comes amid an intensifying biodiversity crisis, with an estimated one million plant and animal species around the world facing extinction. A major cause is habitat loss as people turn wild areas into farms, towns and villages. Pollution and climate change are exacerbating the problem.

The change by the Biden administration is the first of several expected reversals of the Trump-era rules applicable to the Endangered Species Act. Officials expect to repeal a second rule next month, also related to habitat needs. And earlier in June, they proposed a new rule that would bolster species protection in a changing climate by allowing regulators to introduce experimental populations of animals beyond their historic range.

But a separate, sweeping series of Trump-era changes in how the Endangered Species Act is applied, made in 2019, remains in effect and plans for them are unclear, environmental advocates say. These rules allow regulatory authorities to take economic factors into account when making decisions about the protection of species; make it easier to remove animals and plants from the endangered list; easing of protection for species recently listed as “endangered”, which is the level below threatened; and make it more difficult to account for the impacts of climate change when protecting endangered species.

Those changes were welcomed by industry groups, including: te National Association of Home Builders, the National Cattlemen’s Beef Association and the Western Energy Alliance, who welcomed the easing of regulations.

But conservation groups legally challenged that set of rules in 2019, a case that is still pending.

“These harmful regulations have been in effect for nearly three years and the Biden administration is still missing,” said Kristen Boyles, an attorney for Earthjustice, the nonprofit environmental law organization that filed the lawsuit on behalf of a slew of environmental groups. “And of course the agencies use them because they have to use the regulations in place,” she said, referring to government groups such as the Fish and Wildlife Service.

A year ago, Biden government officials announced their intention to reconsider the changes. Now they are waiting for the court’s ruling on the 2019 regulations.

“Rather than proposing a rule that may need further review based on a court decision, we thought it best to wait for what the court says before taking further action,” said Angela Somma, head of the Endangered Species Division at NOAAs. Office of Protected Resources.