Hydroponic lettuce was considered safe from salmonella until an outbreak 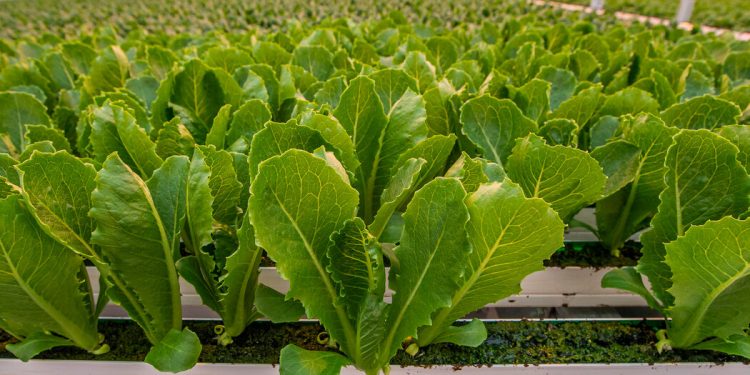 Her husband took her to an emergency room, where she was mistakenly diagnosed with viral gastritis. At home, the diarrhea persisted, requiring her to go to the bathroom up to 15 times a day.

“A few times it felt like labor,” Ms. Hilliard said. “I just screamed in pain.”

Her doctor provided stool test kits. Shortly after, she got a call from the DuPage County health department saying she had salmonella poisoning. When asked if she had eaten BrightFarms lettuce, the puzzle pieces clicked together.

Even now, she said, she still doesn’t feel completely healed. She reached a lawsuit with BrightFarms for an amount she could not release under the agreement, her attorney, William Marler, said.

Asked about the lawsuit, Mr Platt said: “We were saddened to hear that Ms Hilliard became ill. And while the cause was not found in our farm, our insurers were able to come to a compassionate solution.”

The CDC Estimates That salmonella bacteria – from many sources – cause about 1.35 million infections, 26,500 hospitalizations and 420 deaths in the United States each year.

While the FDA has so far not issued new regulations in response to the 2021 outbreak, Veronika Pfaeffle, a spokeswoman, said the agency was aware of the growth of the hydroponic industry and would take all necessary steps to improve human health. to protect.

“CEA practices, such as those used in hydroponic greenhouses, differ in important ways from practices used in outdoor cultivation, and those unique differences need to be addressed from a food safety perspective,” said Ms Pfaeffle.