Is Russia Leaving the International Space Station? Not quite. 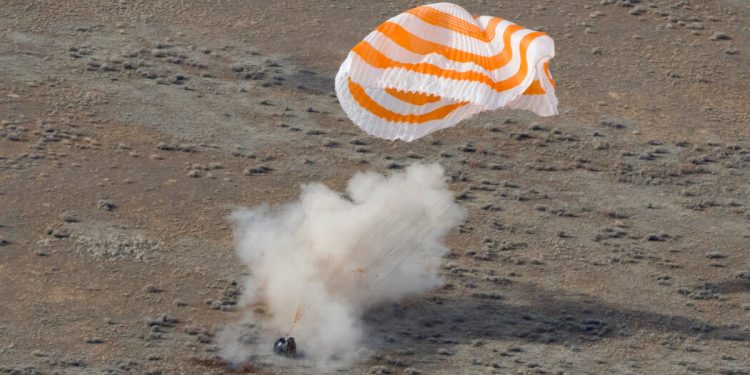 The head of the Russian space agency said on Saturday that he would submit a proposal to the Russian government to end cooperation on the International Space Station program.

Dimitry Rogozin, director general of Roscosmos, the state-owned company that oversees Russia’s space program, blamed on his Telegram social media account the sanctions imposed by Western countries after Russia invaded Ukraine for endangering cooperation. in orbit around the earth.

“I believe that the restoration of normal relations between partners in the International Space Station and other joint projects is only possible with the complete and unconditional lifting of illegal sanctions,” said Mr. Rogozin.

Mr Rogozin gave no details, including a timeline for when he would like Russia to end its involvement with the revolving lab.

The space station has been hailed for years as an example of Moscow-Washington cooperation in a post-Cold War world, and recent suggestions by Mr. Rogozin about its future have served as an indication of the seriousness of tensions between the West and Russia. on Moscow’s invasion of Ukraine on February 24.

On Wednesday, a NASA astronaut, Mark Vande Hei, and two Russian counterparts returned to Earth. Their return pod landed in Kazakhstan, where Russian and NASA personnel on the landing site worked together to keep the astronauts safe.

The agreement between NASA, Russia and the other countries participating in the space station program runs until 2024. The United States wants to extend it until 2030. Kathy Lueders, NASA’s associate administrator for space operations, recently said talks are underway.

“All of our international partners, including Roscosmos, are making progress toward expanding the station through 2030,” she said at a press conference on Thursday about the upcoming launch of four astronauts to the space station on a SpaceX Falcon 9 rocket.

She added: “We all understand the importance of this ongoing partnership, even in very, very, very difficult times.”

NASA is also working on other agreements with Russia. Ms. Lueders said NASA is still awaiting a Russian review of an agreement that would allow some Russian astronauts to ride on future US rocket launches, while some NASA astronauts will continue to launch on Russia’s Soyuz rocket.

Unlike NASA buying seats for its astronauts on Soyuz after the retirement of the space shuttles, this would essentially be a barter with no financial payments.

A crew of seven, led by NASA astronaut Tom Marshburn and including three Russians, is currently on the space station. 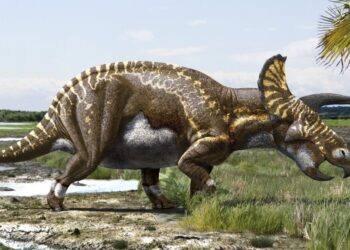 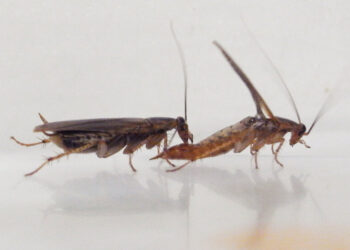 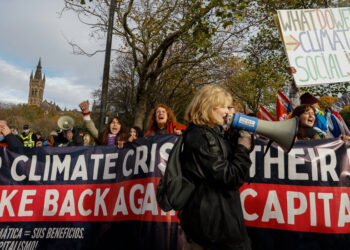 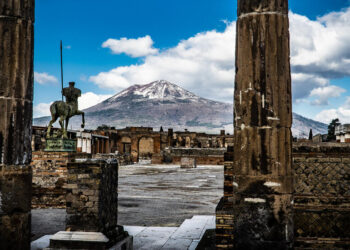 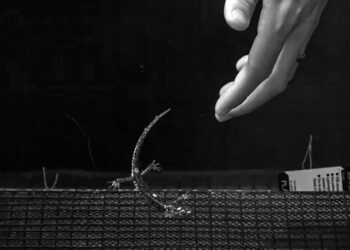 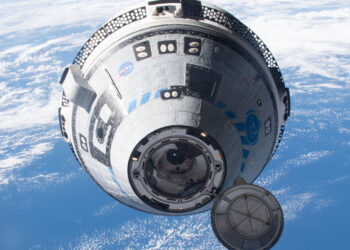