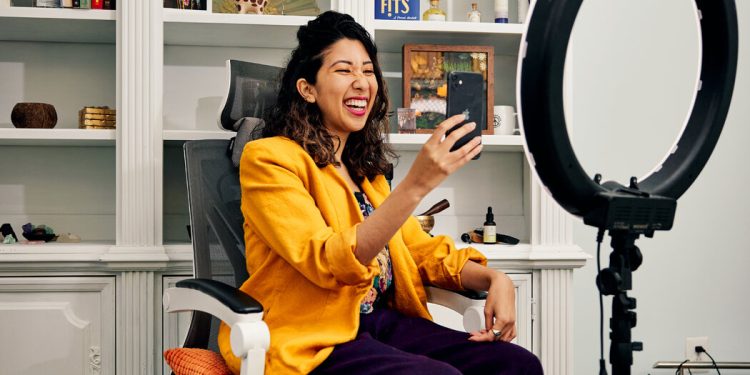 To ward off his own sense of doom, Mr. Aiken keeps an eye on his intake of climate news. He came up with a statistic: focus 20 percent on problems and 80 percent on solutions. He has come to understand that there is a lifetime of work ahead and focuses on grassroots movements and influencing local change. “That work gives me satisfaction,” he said, “and keeps me optimistic about a future where we can still survive and thrive.”

Kate Marvel, a research scientist at NASA Goddard Institute for Space Studies and Columbia University, said even she freezes when she encounters fear-based climate news. But her own focus is on everything people can still do. She pointed to the positive effects of federal clean air and water legislation and the Montreal Protocol, signed in 1987 to phase out the ozone-depleting chemicals, which helped to heal the hole in the ozone layer, causing millions of cases of skin cancer each year. prevented and led to even worse global warming.

Or, as Mary Annaïse Heglar, climate essayist and co-host of the Hot Take podcast and newsletter, said, “Look at all lives in the balance between 1.5 and 1.6 degrees.” She referred to the additional drought, heat, flooding and devastating storms that scientists say will occur with every fraction of a degree of global warming.

For Ms. Heglar, as bad as climate doomism is, so is what she called “hopeium” – an unfounded optimism that someone else will come up with a magical climate solution that resembles a silver bullet.