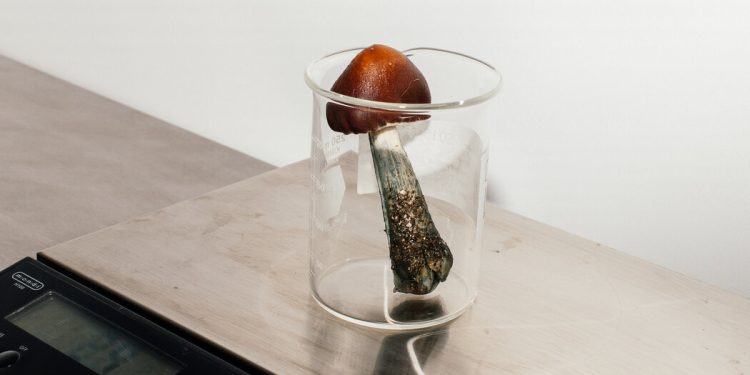 A separate, smaller experiment featured in the Nature Medicine article seemed to support the idea that psilocybin therapy could provide lasting benefits. In that study, 16 patients were recruited with the knowledge that they would be given psilocybin for their treatment-resistant depression. Brain scans, taken a day after the last doses were administered, showed similar results to the other study. And when the researchers followed up six months later, many participants reported that the improvements to their depression had not gone away.

“These results are promising, but it’s clear that no one should go out and buy psychedelics without talking to a doctor or therapist,” said Dr. daws.

The field of psychedelic medicine is still in its infancy after a decades-long research gap, a direct result of anti-drug policies that prevented most scientists in the United States from investigating mind-altering compounds. But as the stigma has faded and research funding has begun to flow more freely, a growing number of scientists have set out to explore whether such drugs can help patients suffering from a wide variety of mental illnesses, including anorexia, substance abuse and obsessive-compulsive disorder. †

Along with psilocybin, MDMA, popularly known as ecstasy, is particularly promising. A study published last May in Nature Medicine found that the drug combined with talk therapy can significantly reduce or even eliminate symptoms of PTSD. Phase 3 clinical trials are now underway, and some experts believe the Food and Drug Administration could approve MDMA therapy for PTSD as early as next year.

Depression remains one of the most common and persistent mental health challenges in the United States, with an estimated 21 million adults reporting a major depressive episode in 2020, according to the National Institute of Mental Health. While Prozac and other antidepressants known as SSRIs have been effective for many, they have significant side effects and the drugs don’t work for everyone.

For that reason, the handful of small studies on psilocybin and depression have electrified mental health experts and patients.

Another author of the Nature Medicine paper published Monday, Robin Carhart-Harris, director of the Neuroscape Psychedelics Division at the University of California, San Francisco, said the functional magnetic resonance imaging scans offered intriguing clues about how depression affects the brain. inhabits. The resulting images, he suggested, can best be compared to an undulating, pastoral landscape characterized by hills and deep valleys. People with depression, he said, often get stuck in a valley. While SSRIs may make them feel better, the drugs don’t seem to change the overall landscape of their brains, so to speak, suggesting the drugs don’t do much more than relieve the symptoms of their depression.